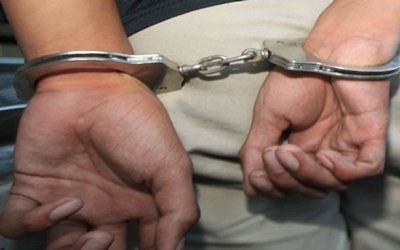 New Delhi, May 24 (Ajit Weekly News) Delhi Police have arrested two persons for killing a Haryana singer, who went missing on May 11, an official said on Tuesday.

The mutilated body of the singer, identified as Sangeeta alias Divya, was found buried near a roadside in Meham, Haryana.

Deputy Commissioner of Police (Dwarka) Shankar Choudhary said the accused duo had hatched a conspiracy to kill the woman and called her on the pretext of making a music video.

“One accused picked her from Delhi, drugged and killed her. Later both accused buried her on the roadside in the area of Meham police station,” the senior official said. He further said that a team of Delhi Police was still in Meham along with the accused duo.

During preliminary probe, it was revealed that both the accused are in late 20s and were friends of the murdered singer. They worked in some finance company in Haryana. Both were arrested on May 21. Parents of deceased Sangeeta were informed after which they reached Meham. The police have handed over her body to the relatives after a postmortem.