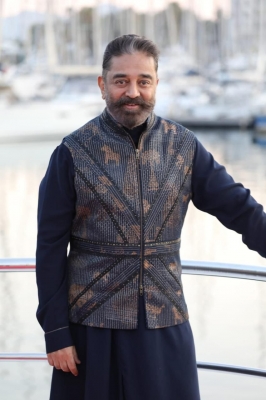 ‘Vikram’ makers have even locked the run time for this movie, which also features Vijay Sethupathi and Fahadh Faasil in lead roles.

The film will be released on June 3, while ‘Vikram’ will also have special premiere shows in the US on June 2.

‘Jai Bheem’ actor Suriya Sivakumar has been cast in a pivotal role in this film, which has been produced on a grand scale by Kamal Haasan and R Mahendran. Anirudh Ravichander composed the music for this multilingual film.

It is produced by Kamal Haasan and R. Mahendran, A Raaj Kamal Films International film.