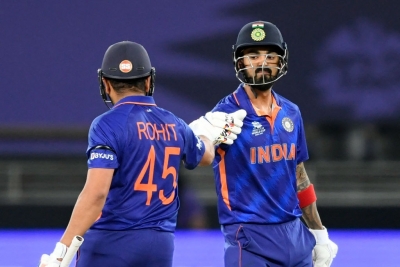 Mumbai, May 22 (Ajit Weekly News) India on Sunday announced their squads for the T20I series against South Africa and for the lone 5th Test against England.

Senior pro Cheteshwar Pujara, who was dropped for India’s last Test series against SriLanka has been picked by the All-India Senior Selection Committee in 17-member Test squad for the fifth rescheduled Test against England to be played at Edgbaston, Birmingham from July 1-5.

However, Ajinkya Rahane is still not the part of the squad while Ravindra Jadeja who was ruled off the IPL 2022 due to injury has found a place in the Test squad.

Meanwhile, the likes of Rohit Sharma, Virat Kohli, Mohd Shami, Jasprit Bumrah and others have rested for the T20I series against South Africa.

All-rounder Hardik Pandya, who last played for India in the T20 World Cup has made a comeback.’