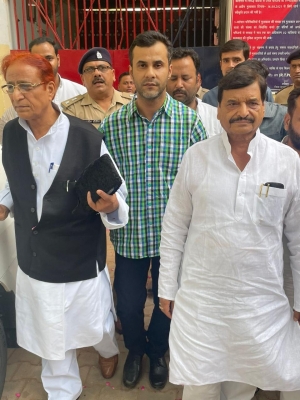 While Azam Khan and his son Abdullah were in Rampur, Shivpalwas in Lucknow but did not attend the meeting.

The development is a clear indication of the fact that fissures within the Samajwadi Party are growing deeper with every passing day and a clear division is visible between the seniors and the young leaders.

Samajwadi MLA Ravidas Mehrotra, meanwhile, chose to downplay the situation and said that Azam Khan and his son would attend the Assembly session.

He said that the senior leader had skipped the meeting on Sunday due to health reasons.