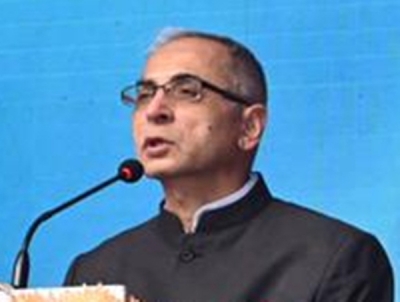 New Delhi, May 21 (Ajit Weekly News) Indian Foreign Secretary Vinay Kwatra on Saturday said the Quad Summit 2022 in Tokyo will primarily focus on the issues of the Indo-Pacific region.

In Japan, the Prime Minister will hold bilateral talks with US President Joe Biden apart from his counterparts from Australia, and Japan.

The Foreign Secretary said that the leaders will also focus on opportunities that Quad countries and Quad countries, in partnership with other countries in the Indo-Pacific, need to work on.

“The issues of regional and global development will definitely be part of the conversation. I would not single out any one country or other in that respect,” Kwatra said.

During his visit, the Prime Minister will also address the Indian community and meet Japanese business leaders, Kwatra said.

On the issue of India banning wheat, he said India is extremely clear about the principles and needs of food security in the country which are paramount.

“Yet, at the same time, we are careful in ensuring the needs of economies, vulnerable to risks of food security, wherever possible are met,” he said.