No clarity so far on Jr NTR's heroine for 'NTR30' 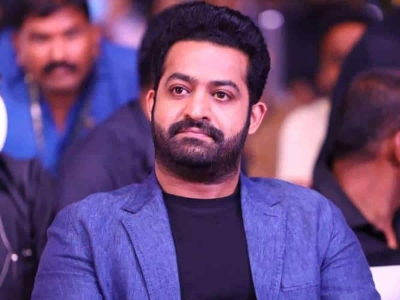 Hyderabad, May 21 (Ajit Weekly News) With the release of Jr NTR’s first-look poster from his highly anticipated upcoming movie ‘NTR30’ (working title), there are a lot of assumptions about the story, cast, and other details of the movie.

After hearing a lot of names, fans of the actor assumed that director Koratala Siva would reveal everything on May 20, NTR’s birthday. However, nothing of the sort has surfaced, further disappointing fans.

While Alia Bhatt of ‘RRR’ is the film’s rumoured heroine, she has previously confirmed her interest in acting in another Telugu film in numerous interviews.

The makers are unsure if the actress from ‘Gangubai Kathiawadi’ is still available to play the lead opposite Jr NTR now that she has taken a brief break following her marriage to Ranbir Kapoor.

Then there was the big rumour that Sai Pallavi had been cast as the leading lady in the movie, but no one from the production company confirmed it, making Jr NTR’s fans anxious about who would play the female lead in ‘NTR30’.