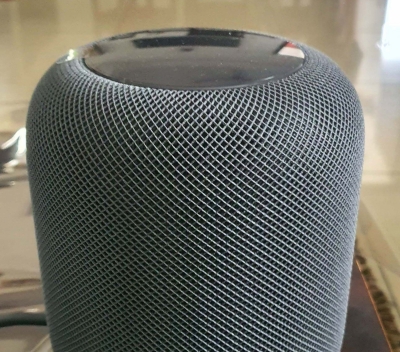 San Francisco, May 21 (Ajit Weekly News) Tech giant AppleAis likely planning to launch a new version of its HomePod smart speaker in late 2022 or by early 2023.

According to reliable supply chain analyst Ming-Chi Kuo, the tech giant is targeting the fourth quarter of this year or the first quarter of next year for launching the next HomePod model, 9To5mac reported.

Presumably, this will be a larger model than the HomePod mini, but one with features that help bring the cost down from $300 like its predecessor.

Apple currently sells the $99 HomePod mini as the only model. The original HomePod with much more impressive sound was discontinued last year after a price cut from $349 to $299.

Kuo went on to say that while he views smart speakers as “undoubtedly one of the essential elements of the home ecosystem”, he doesn’t think Apple has realised how to be successful in the smart speaker domain.

The analyst, recently, predicted that the tech giant is developing a new version of the Apple TV set-top box with the goal of lowering the cost structure.