Sri Lanka defaults on debt for first time in its history 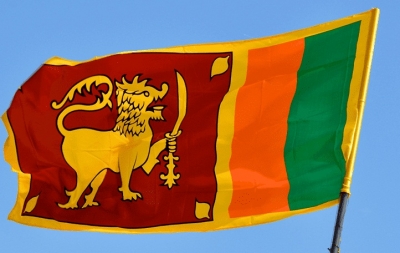 Colombo, May 20 (Ajit Weekly News) Sri Lanka has defaulted on its debt for the first time in its history as the country struggles with its worst financial crisis in more than 70 years, BBC reported.

It comes after a 30-day grace period to come up with $78m of unpaid debt interest payments expired on Wednesday.

The governor of the South Asian nation’s central bank said the country was now in a “pre-emptive default”.

Defaults happen when governments are unable to meet some or all of their debt payments to creditors, BBC reported.

It can damage a country’s reputation with investors, making it harder to borrow the money it needs on international markets, which can further harm confidence in its currency and economy.

Asked on Thursday whether the country was now in default, central bank governor P. Nandalal Weerasinghe said: “Our position is very clear, we said that until they come to the restructure (of our debts), we will not be able to pay. So that’s what you call pre-emptive default.

“There can be technical definitions… from their side they can consider it a default. Our position is very clear, until there is a debt restructure, we cannot repay,” he added.

Sri Lanka is seeking to restructure debts of more than $50bn it owes to foreign creditors to make it more manageable to repay.

The country’s economy has been hit hard by the pandemic, rising energy prices, and populist tax cuts. A chronic shortage of foreign currency and soaring inflation had led to a severe shortage of medicines, fuel and other essentials.

In recent weeks, there have been large, sometimes violent, protests against President Gotabaya Rajapaksa and his family due to the growing crisis, BBC reported.