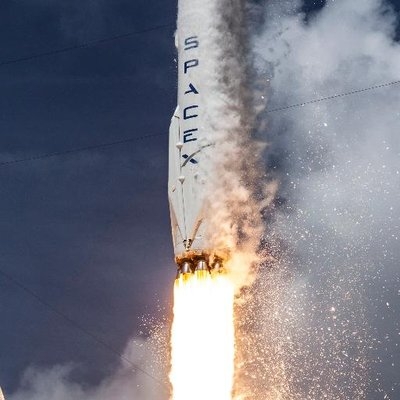 San Francisco, May 20 (Ajit Weekly News) Amid the bitter $44 billion takeover of Twitter, Elon Musk has found himself in another controversy as a media report claimed on Friday that his spacecraft company SpaceX paid a flight attendant $250,000 to make sure she didn’t sue the company after Musk allegedly “propositioned her for sex”.

The flight attendant for SpaceX said Musk asked her to “do more” during the massage.

During the massage, Musk allegedly “exposed his genitals”.

The incident took place in 2016 and was reported in a declaration “signed by a friend of the attendant and prepared in support of her claim”.

According to the declaration, the attendant confided to the friend that after taking the flight attendant job, she was encouraged to get licensed as a masseuse so that she could give Musk massages.

“It was during one such massage in a private cabin on Musk’s Gulfstream G650ER, she told the friend, that Musk propositioned her,” the report said.

Musk told Insider that he needs more time to respond, saying there is “a lot more to this story.”

“If I were inclined to engage in sexual harassment, this is unlikely to be the first time in my entire 30-year career that it comes to light,” Musk said in an email, calling the story a “politically motivated hit piece.”

The attendant, who rides horses, declined and continued with the massage without engaging in any sexual conduct.

The attendant “is not for sale”, the friend’s declaration said. “She is not going to perform sexual favours for money or gifts.”

The incident reportedly occurred during a flight to London.

“She figured things could just go back to normal and she would pretend like nothing happened. However, she started to feel as if she was receiving some sort of retaliation where her shifts were cut back, and she was starting to feel really stressed,” the victim’s friend told Insider.

Eventually, the declaration says, the attendant felt “she was being pushed out and punished for refusing to prostitute herself.”

SpaceX places a special emphasis on massages, going so far as to employ in-house massage therapists as a perk for executives.

Musk is currently engaged in a fierce battle to acquire Twitter, and has put the deal on hold unless he comes to know the real number of fake accounts on the platform.

On Thursday, Musk said that the political attacks on him will escalate dramatically in the coming months as he is now supportive of Republicans.