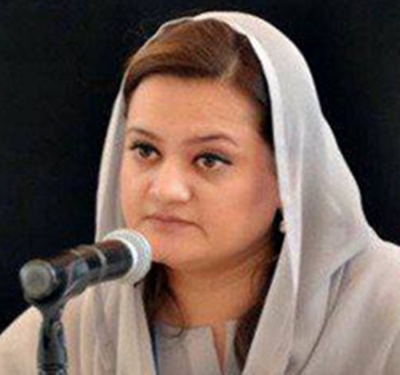 Islamabad, May 20 (Ajit Weekly News) The Pakistani government has imposed a complete ban on the import of more than three dozen non-essential luxury items as part of an emergency economic plan to stabilise the national economy.

On Thursday, Information and Broadcasting Minister, Maryam Aurangzeb said, “There is an emergency situation and Pakistanis will have to make sacrifices under the economic plan. This will have a quick impact on the country’s foreign reserves.”

Pakistan will have to reduce its dependency on imports to put the country on the path of economic stability and progress, she said, adding that the government has been working to introduce an export-oriented policy, which will benefit local industry and producers, and generate employment, Xinhua news agency reported.

The development came after the Pakistani rupee continued to sink over the past few weeks, hitting a historic low value of 200 against the US dollar in the inter-bank market on Thursday, depreciating 0.81 per cent as compared to that on Wednesday.

The decline of the Pakistani rupee is attributed to the rising import bill, growing current account deficit and depleting foreign exchange reserves, according to economic experts.