Musk sees net worth shrink by $12 bn amid ESG fiasco 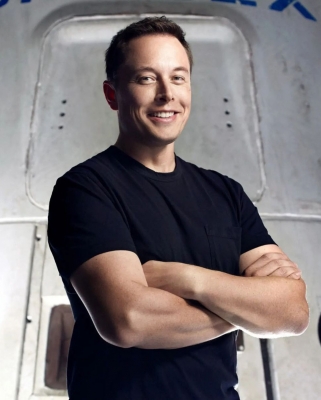 Musk’s decline in net worth also comes amidst his announcement that he would no longer be voting for a candidate from the Democratic Party in the next elections, reports Teslarati.

Despite having over $12 billion lopped off his net worth, Musk still stands as the world’s richest person with $210 billion to his name.

This still places him far ahead of the world’s second-richest person, Amazon founder Jeff Bezos, whose current net worth is estimated to be at $131 billion, the report said.

Tesla shares dropped 6.8 per cent on Wednesday, and according to Wedbush analyst Dan Ives, the primary driver for this change was the company’s departure from the S&P 500 ESG Index.

“The ESG (environmental, social, and corporate governance) issue is weighing on the stock combined with the market doldrums,” Ives noted.