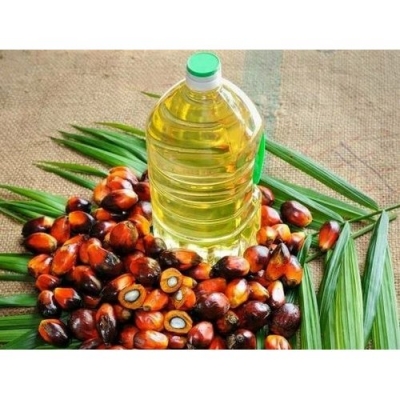 Indonesian President Joko Widodo said at a virtual press briefing on Thursday that the cooking oil supply in the local market has reached 211,000 tons, far higher than 64,000 tons the country had before the ban was imposed on April 28, Xinhua news agency reported.

“Now we already have more (supply) than we need nationally,” Widodo added.

The decision to lift the export ban came after protests from palm oil farmers and producers as they suffered declining prices and oversupply in fresh fruit bunches.