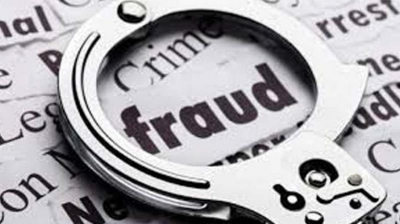 New Delhi, May 20 (Ajit Weekly News) The Central Bureau of Investigation (CBI) on Friday said it has registered a loan fraud case of Rs 230 crore against Amrapali Leisure Valley Developers on the complaint of Bank of Maharashtra.

The CBI on Friday also conducted raids at several locations belonging to the firm and its director.

A senior CBI official said the firm and its director cheated Bank of Maharashtra and its consortium member to the tune of Rs 230.97 crore.

“Amrapali was sanctioned term loan for construction of flats at Greater Noida, however, despite taking full disbursal of the loans, the project is still incomplete and the account turned NPA on March 21, 2017. The borrower company had made rampant diversion of funds to various other companies,” said the CBI official.

After lodging case, the CBI team conducted raids at four locations including Delhi, Noida and Ghaziabad at the premises of the accused which resulted in recovery of incriminating documents.