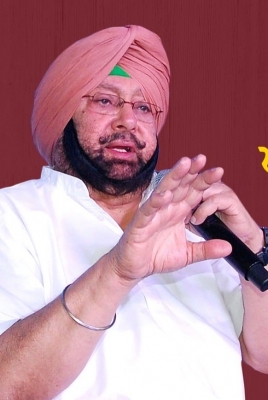 He said more leaders are likely to desert the sinking ship of the Congress in the coming days.

In a statement issued here, Amarinder Singh said the exodus from the Congress will continue and the party is headed for an imminent doom.

“Honest and upright leaders like him (Sunil) cannot breathe in the Congress anymore,” he said, adding, “That space (in the Congress) has become too stifling and too suffocating.”

The former Chief Minister recalled how within the span of less than a year, the Congress has completely collapsed in Punjab due to one wrong decision.

“I was the Chief Minister, while Sunil was the Punjab Pradesh Congress Committee President, and everything was going so well. We were headed for repeating the government just less than a year ago,” he said, adding, “One wrong decision by the leadership proved suicidal for the party that is now staring at its own doom in Punjab and elsewhere in the country.”