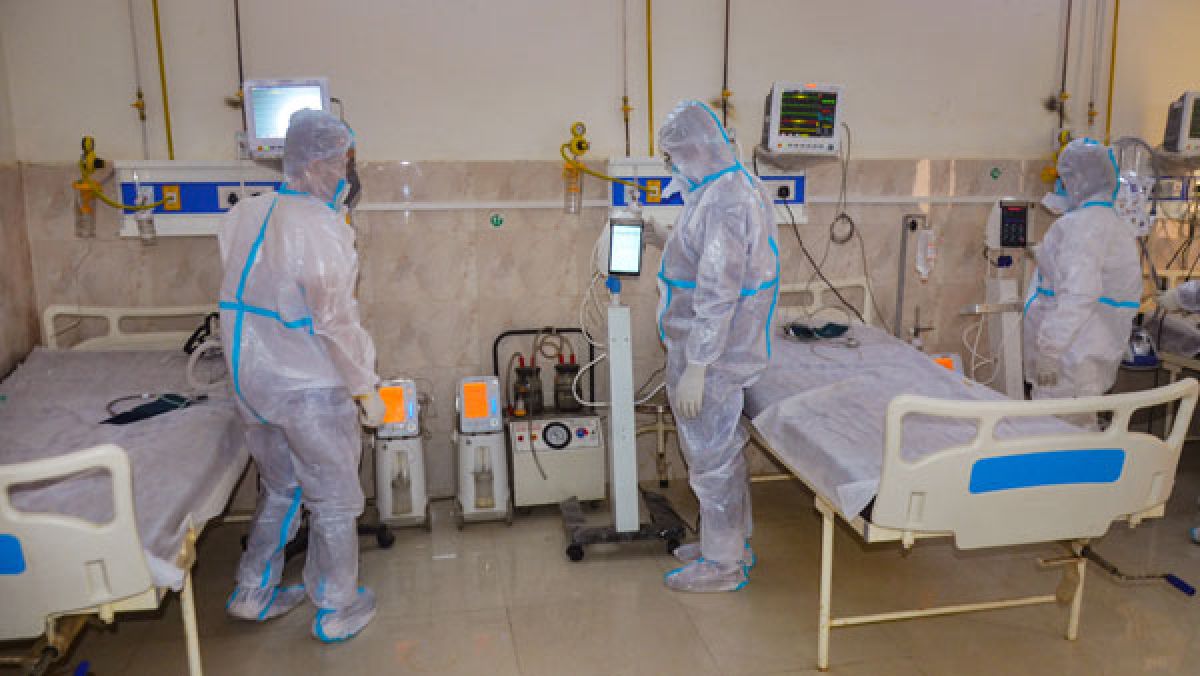 Beijing, Jan 13: China’s Zero-COVID policy, has become a nightmare for several residents as the Communist government forces them to stay in a tiny metal box for at least 21 days.

People, including pregnant women, children and elderly, are being forced to stay in these crammed boxes furnished with a wooden bed and a toilet – for as long as two weeks – even if a single person tests positive in their locality, reported Daily mail.

In several areas, residents were told just after midnight that they need to leave their homes and go to the quarantine centres, it said.

A video of citizens are being forced to stay in these crammed boxes furnished with a wooden bed has gone viral on social media.

According to AFP, unlike softer lockdowns elsewhere, people in China can be banned from leaving their buildings or forced to remain inside hotel rooms if they are considered high-risk contacts. Mandatory track-and-trace apps mean close contacts are usually detected and quarantined quickly.

On Wednesday, Anyang became, the third city after Xian and Tianjin, to go under lockdown, confining over 20 million people to their homes to arrest the spread of the infection.

China has so far reported 4,636 deaths due to the coronavirus ever since it first emerged in Wuhan in late 2019.