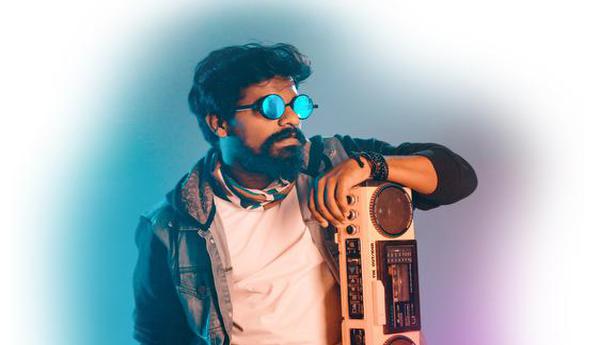 Eight months into the lockdowns in 2020, Chepauk’s rapper K Nigavithran released his first album 82 D Block, a well-rounded bag of eight songs about his memories growing up in the neighbourhood. It was the album that put him on the map.

However, a few months before the album released, Nigavithran was entangled in an episode with the police for being the flagbearer of a protest that happened in Chepauk’s Lock Nagar. He was on the lookout for two days, until it was proven to the officers in-charge that he had little to do with the issue.

Nigavithran turned the anger and frustration he felt at that point into a catchy rap song ‘Pazhiku Pazhi’ which is part of his first EP, Dishonored, that was released recently across streaming platforms. But it wasn’t this incident that triggered him to come up with the EP. Through Dishonored, says Nigavithran, he wanted to register the pain of Chennai’s budding rap artistes and the price they pay.

He attributes this to how corporate-driven the independent music scene has now become. “They [music platforms] have only been encouraging and publicising already established indie artists. Very little space is given to emerging rappers,” he says, adding, “If you have to make a big mark, you have no other option but to go through them.” He adds, “I am not blaming anybody, it’s just that that is how it works.”

Like many indie artists, Nigavithran says his EP stems from the rejection he has faced so far. “I have performed at music shows and events. There have been times I have felt they have used me as a filler before the main performance.”

Which is why the first song ‘N.I.G.A’ is all about himself and acts as an introduction to those who might not know Nigavithran or where he comes from.

Nigavithran is unabashed about who he is and the distinctive voice he seems to have in the indie space, which forms most of the lyrics of ‘Black Panther’. A fan of Marvel and DC films, he says that he could relate to Black Panther the most and hence the song. The groovy ‘Peruku Hip-Hop’ discusses the politics of the indie scene and how most of the talented artistes are waiting for that one chance. But he ends the EP on a positive note with ‘Ondraga Payanipom’ which says something to the effect of: “I and my music shall travel along.” 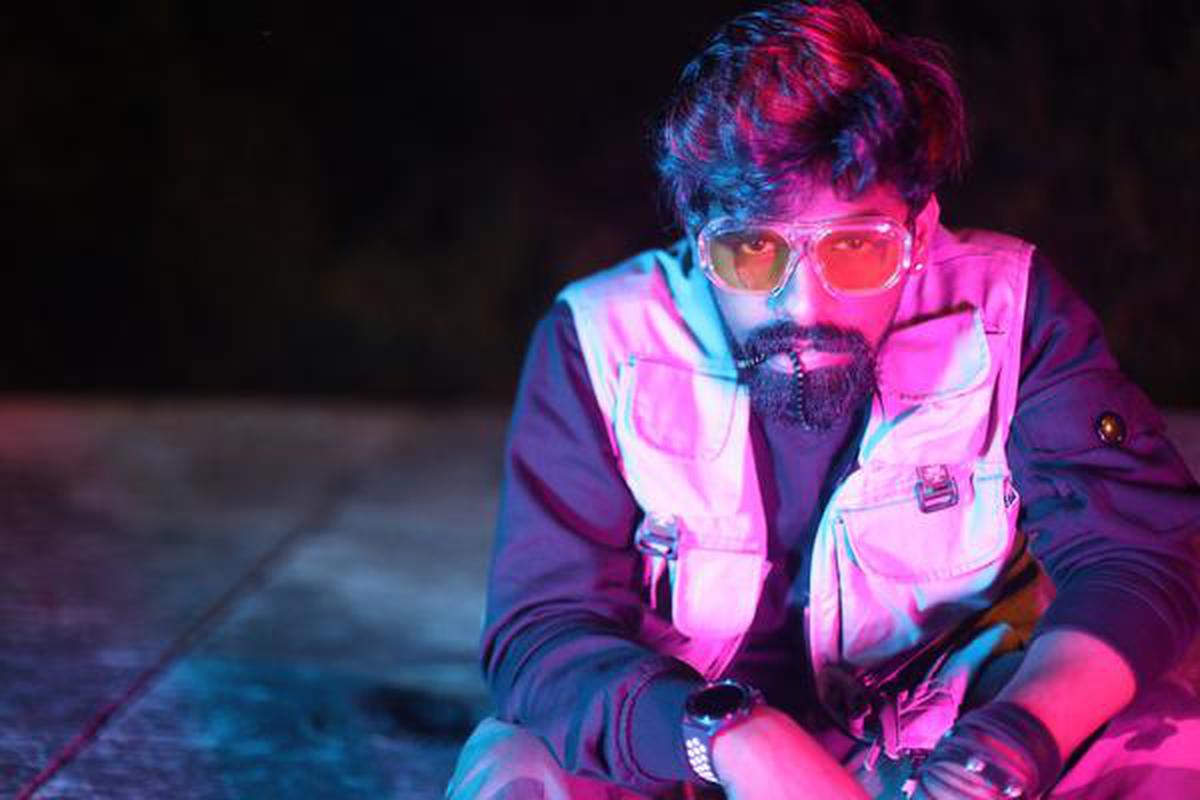 Produced by Dudez in Madras and marketed by RayApp, Dishonored marks Nigavithran’s first collaboration with other indie artistes such as Stan, Nina Sam and Lenix. But life came a full circle when he recorded D Vinoth, a sound engineer who pushed Nigavithran to become a rapper, for ‘Ondraga Payanipom; incidentally, a song about journey.

Since his debut album 82 D Block, Nigavithran has been putting out singles on streaming platforms. But he says the reception he got for Dishonored has been heartening. “A lot of rappers in the city reached out to me via DMs and calls and said that they could relate. After all, it was made for us.”