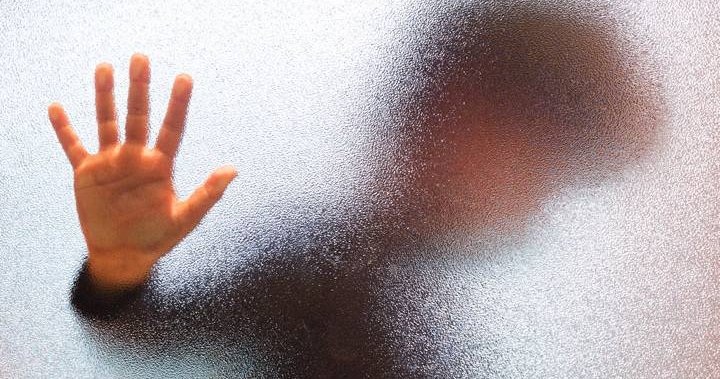 A First Nation in Alberta says it’s been nearly three months since it was supposed to take legal control of its own child welfare but the provincial government won’t recognize the arrangement made possible by federal legislation.

The tribe asked to enter an agreement with Alberta and Canada in October 2020 under a federal law that was proposed in Bill C-92 and was enacted the previous year. It allows First Nations, Inuit and Metis communities to have jurisdiction over child and family services.

The law says a three-party agreement should be reached within a year of a request. If an agreement has not been reached, but reasonable efforts were made, the child welfare laws designed by the Indigenous group come into play and supersede provincial or territorial ones.

Louis Bull Tribe’s law came into effect in October, but Keewatin said Alberta is not co-operating.

“As soon as a tribe steps up to take responsibility and case manage their children, suddenly the ministry is saying, ‘Oh no, That’s not going to happen,”’ he said.

Louis Bull’s law outlines the tribe’s protection and prevention services. That means cases involving Louis Bull children and families should be handed over to the society. Keewatin said the province hasn’t transferred all those cases.

The province took control of talks from the beginning instead of respecting the community’s authority, he said. There were certain parts of the coordination agreement the province wanted resolved before signing it, he added.

Children’s Services Minister Rebecca Schulz was not available for an interview, but her office provided a statement.

“Throughout trilateral discussions with Louis Bull Tribe and the federal government, our primary goal continues to be ensuring the best possible care for Indigenous children and youth,” she says in the statement.

“A coordination agreement is critical to articulate roles and responsibilities to ensure service gaps are not created and that children are not put at risk.”

Schulz said her department will work with Asikiw Mostos O’pikinawasiwin Society to deliver services until an agreement is signed and a transition plan is carried out.

Keewatin would not speculate on the province’s concerns, but said Indigenous children are overrepresented in Alberta’s child-welfare system.

As of March 2021, 71 per cent of children and youth receiving services in care were Indigenous despite only making up 10 per cent of the child population in Alberta.

Federal Indigenous Services Minister Patty Hajdu said talks have not reached a standstill yet, but they will if Alberta “is resolute in their opposition.”

“I will continue to use every tool in my tool box to work with my provincial counterparts to help them move toward this model of self-determination.”

Criticism at the provincial level started before the federal legislation passed. Quebec opposed the law and filed a constitutional challenge that argued the law encroached on the province’s jurisdiction. Alberta had expressed concerns relating to liability, oversight and sharing of data.

Indigenous Services Canada said that as of Dec. 1, it had received notices and requests to take over child welfare from 59 Indigenous governing bodies representing more than 120 groups and communities. The department has set up 18 different tripartite discussions.

There are so far three Indigenous groups with a child welfare law recognized by the federal government,but only one has a completed coordination agreement, the department said.

Hajdu said she views work done so far as successful, given the number of partners at the table and noted that “decolonization takes time.”

She said there has been strong interest at the community level, but child welfare laws are complex and take time to develop.

“There’s a lot to think through. Indigenous governments take this very seriously and want to ensure whatever changes they (make) do better by their children.”

The COVID-19 pandemic has delayed matters because talks have moved online. That has made it hard for communities drafting their own laws to consult elders, knowledge keepers and other members, she said.

Keewatin said he’s not convinced the federal legislation has been successful, given the ongoing pushback from Alberta.

“I don’t know if it’s a good thing or a bad thing. I’m still trying to find out.”

0:42
Feds to have answer ‘in coming days’ whether or not they’ll appeal ruling in First Nations children’s case

Feds to have answer ‘in coming days’ whether or not they’ll appeal ruling in First Nations children’s case – Oct 27, 2021