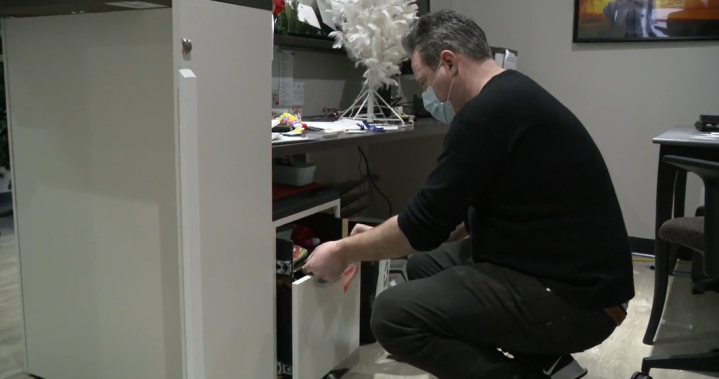 Cleanup efforts are underway after a Metro Vancouver MLA’s office was broken into and “ransacked” over the holidays.

Surrey-White Rock representative Trevor Halford said he returned to his office on Jan. 3, and found the place had been trashed.

“Came in through the front door and pretty much ransacked the office,” he said in a Tuesday interview, describing the incident.

Office belongings and materials were left strewn about. Some items were broken and Halford said the office is completing an inventory check to determine if anything was stolen.

White Rock RCMP are investigating, he added, and were able to obtain surveillance footage on Monday.

“We’re very fortunate, talking to police, that nobody was in the office and nobody came into the office while this break and enter was happening,” he said.

Police are still trying to determine a motive, but Halford said it has “crossed” his mind that the break and enter was politically-motivated.