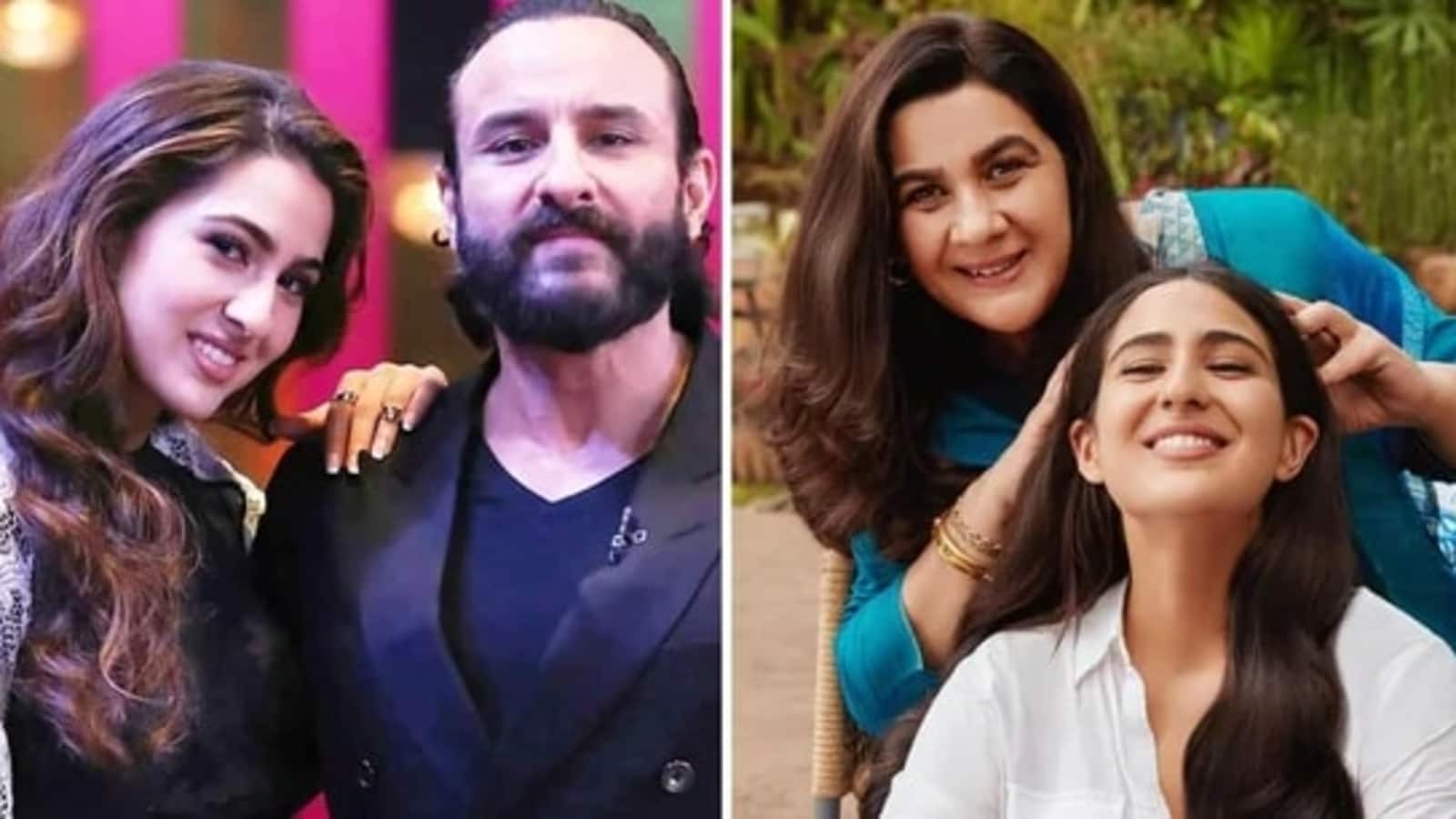 Sara Ali Khan, in an interview, was asked if playing Rinku Sooryavanshi in Atrangi Re was cathartic for her, ‘coming from a broken family’ herself. She said that they have ‘very different lives’ but are similar in their vulnerability.

When Sara was nine years old, her parents Saif Ali Khan and Amrita Singh got divorced. She and her younger brother Ibrahim Ali Khan were brought up by their mother.

Talking to Bollywood Hungama, Sara said, “I honestly think that Rinku and I have very different lives. I have a very supportive family, whether I come from a broken home or not. I think, more than a broken home, I come from two homes. I don’t really carry the burden of loneliness. I have a lot of support from my mother and my father toh kabhi bagawat ka mauka ya kaaran nahi mila mujhe (so I never had a reason or opportunity to revolt).”

Sara said that she has a ‘much stronger support system’ than Rinku but felt that their vulnerability is what connects them. “I think the fact that we are both ultimately vulnerable people that hide our vulnerability in the guise of confidence is something that I find similar. I don’t think that is necessarily the lack of family support,” she said, adding that though they both respond to serious situations with humour, they feel things too.

Sara’s character Rinku is an orphan brought up by her maternal grandmother. She has a traumatic childhood, which impacts her adult life as well and causes a psychosis. Directed by Aanand L Rai and written by Himanshu Sharma, Atrangi Re also stars Dhanush and Akshay Kumar. The film released on Disney+ Hotstar last month.

Currently, Sara is shooting for Laxman Utekar’s next with Vicky Kaushal in Indore. The film is yet to be officially announced.