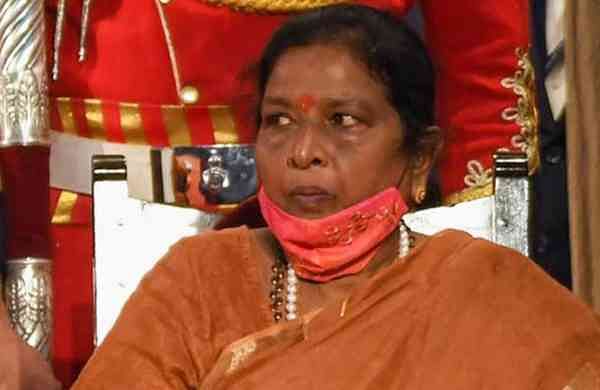 Besides the two Deputy CMs, those who tested positive are Ashok Choudhary and Sunil Kumar, the ministers for building construction, and prohibition, excise and registration respectively.

According to officials, all members of the cabinet had undergone RTPCR tests ahead of the cabinet meeting scheduled for Wednesday as a precautionary measure.

Those who have tested positive are in home isolation and experiencing mild to moderate symptoms.