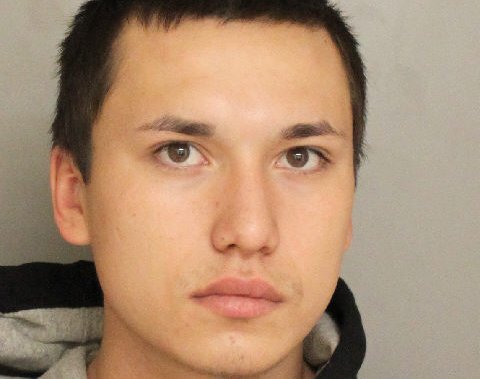 RCMP has laid charges in connection with a homicide in Flin Flon after a large-scale search for a suspect that lasted for much of New Year’s Day.

Officers responded to two shootings early Saturday morning within an hour of each other, one outside a community hall in Creighton, Saskatchewan just after midnight, and one in Flin Flon at a residence on Bellevue Avenue just after 1 a.m.

A 24-year-old man was shot in Creighton and taken to hospital in stable condition, while in Flin Flon, a 47-year-old man and 26-year-old woman were shot, with the woman dying from her injuries.

Police determined the incidents were linked and searched both areas extensively throughout the day until they came across the suspect, 18 year old Xander Tardiff, late Saturday night and he was arrested.

He now faces a second-degree murder charge along with several firearms charges.