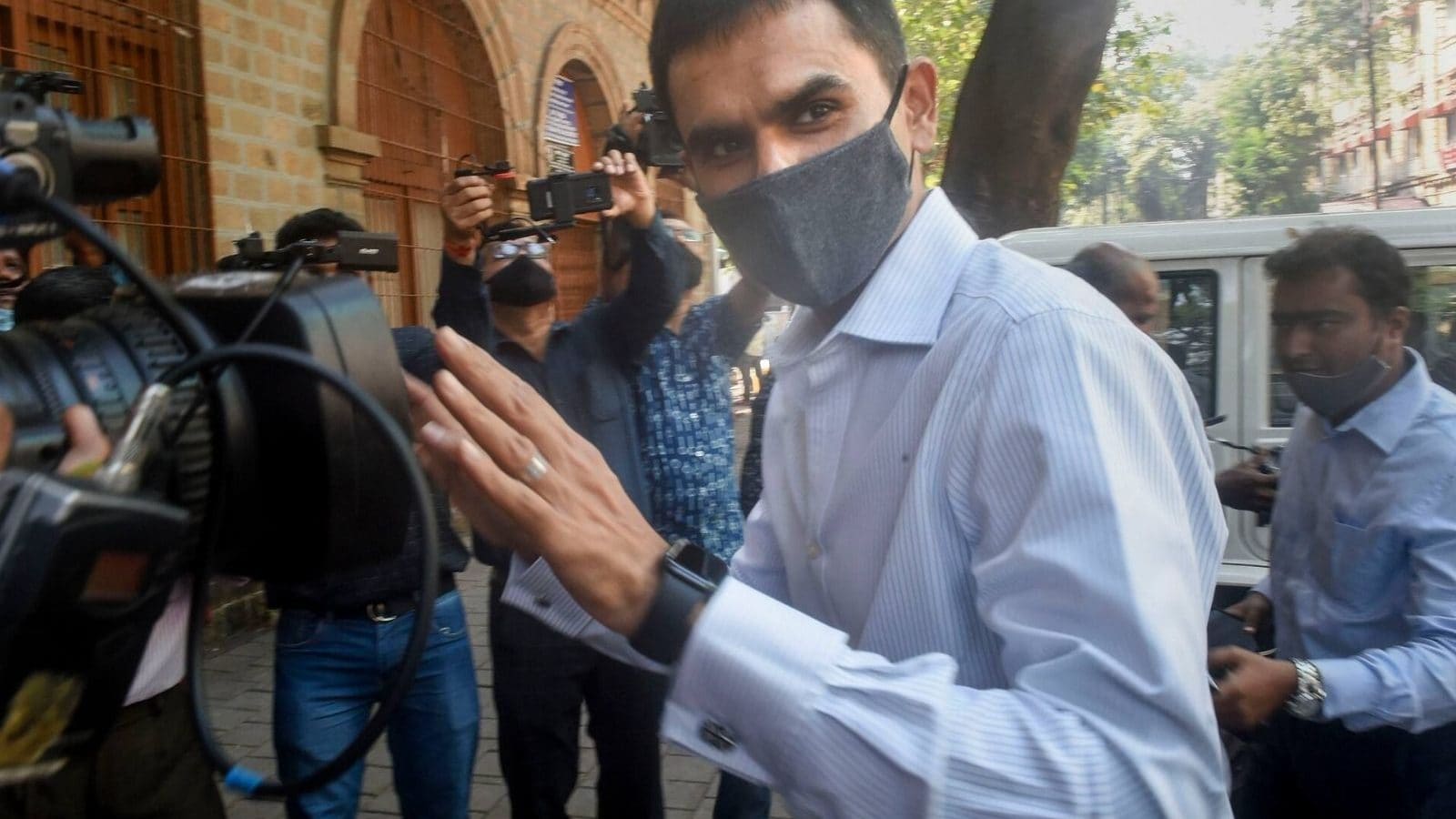 The Narcotics Control Bureau (NCB) has repatriated its Mumbai zonal chief Sameer Wankhede, according to the order issued today. Wankhede, who was in the spot last year after the arrest of Shah Rukh Khan’s son Aryan in the drugs-on-cruise case, was attached as NCB’s Mumbai zonal director in August, 2020.

The IRS officer was in the eye of a political storm after NCP leader and Maharashtra minister Nawab Malik accused him of forging documents to get a government job, lying about his religion and arresting people in “bogus” drugs cases. Wankhede has denied all allegations.

Wankhede’s notable investigation includes alleged Bollywood drug syndicate after the death of actor Sushant Singh Rajput. From Rhea Chakraborty to other actors were arrested and interrogated by the NCB under Wankhede.

Last October, his team allegedly recovered drugs on the cruise ship off the Mumbai coast and arrested Aryan Khan and others. Questions were raised about the credibility of the agency and it was alleged that Aryan was arrested to extort money from Shah Rukh Khan by NCB officials.

NCP leader Malik had accused Wankhede of extorting crores and wearing “expensive” clothes beyond the reach of an honest and upright officer. Malik said the officer wore a trouser worth Rs 1 lakh, a shirt costing over Rs 70,000 and watches worth Rs 25 lakh to 50 lakh.

Wankhede, however, had denied the claims and said, “He should go to the Lokhandwala area and check what are the prices of my clothes. He is spreading all rumours, he lacks knowledge and he should find out correct information about things.”

Malik had also accused Wankhede of forging his caste certificate and other documents to secure a job from the SC quota after clearing the UPSC examination as an IRS officer. Malik had been claiming that Wankhede is a Muslim by birth.

Wankhede, who has been the key investigator in important cases ranging from Indian youth training in Syria under the Islamic State to murders of political workers in Gujarat, was hired by the NCB after the agency noticed his investigation in terror-related cases.