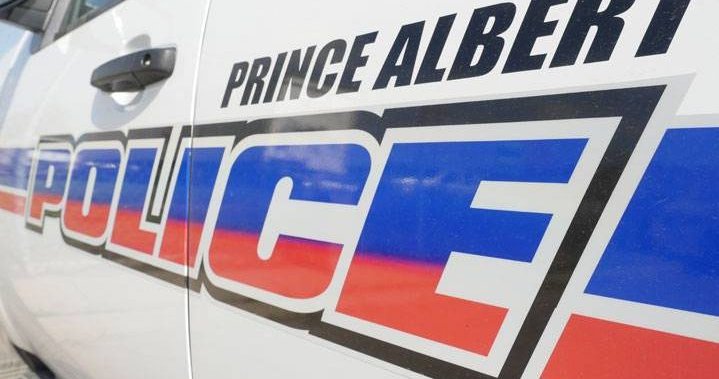 The Prince Albert Police Service (PAPS) is investigating the first reported homicide of 2022 after a 20-year-old man succumbed to injuries in hospital.

A statement from police said officers responded to a home in the 200 block of 13th Street East in Prince Albert just before 4 a.m. on Saturday for a weapons call.

Once they arrived, patrol officers found a 20-year-old man suffering from life-threatening injuries.

The victim was taken to hospital by ambulance where he later died from his injuries.

The victim’s name is not being released at this time.

The Criminal Investigation Division and Forensic Identification Unit were on scene and continue to investigate.

The public can expect to see a police presence in the area for the remainder of the weekend.

Investigators do not believe this was a random act. No arrests have been made at this time.

The PAPS is asking residents who live in the area around the 200 and 300 blocks of 12th and 13th Street East to check their video surveillance systems for suspicious activity between the hours of 10 p.m. on Friday and 5 a.m. Saturday.