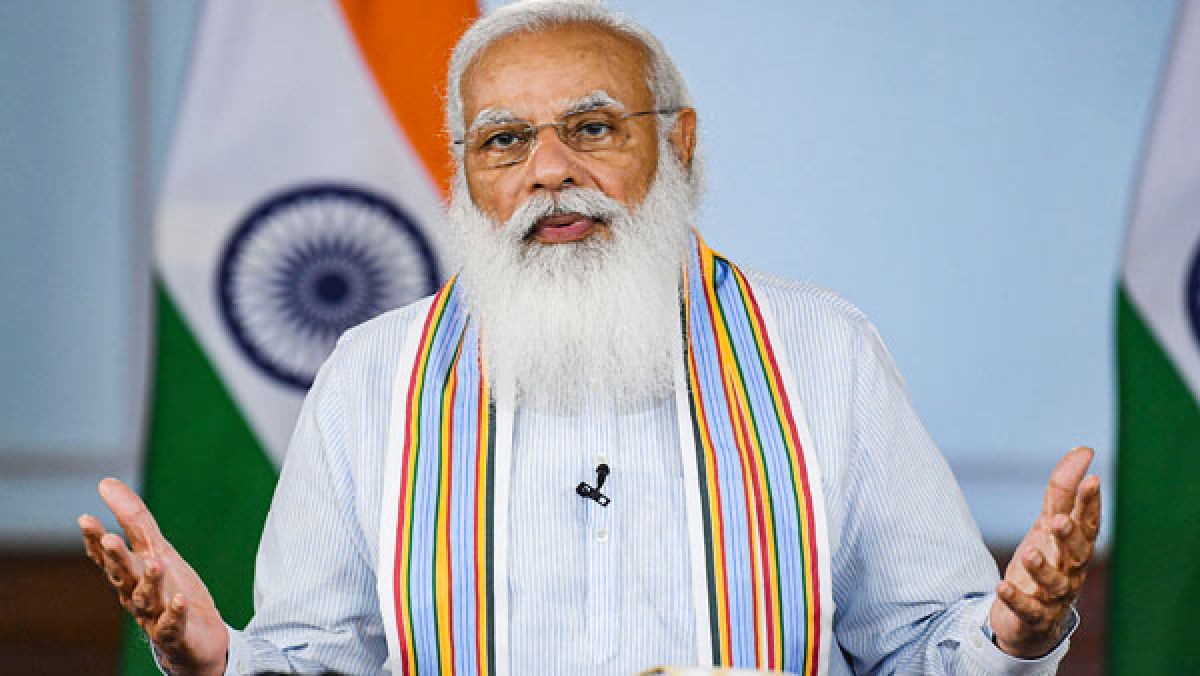 Jammu, Jan 01Prime Minister Narendra Modi on Saturday expressed grief over the stampede incident at Vaishno Devi shrine in Jammu and Kashmir in which 12 people were killed and 20 others injured. He also offered condolences to the families of the deceased.

“Extremely saddened by the loss of lives due to a stampede at Mata Vaishno Devi Bhawan. Condolences to the bereaved families. May the injured recover soon. Spoke to JK LG Shri @manojsinha_ Ji, Ministers Shri @DrJitendraSingh Ji, @nityanandraibjp Ji and took stock of the situation,” PM Modi said on Twitter.

At least 12 people were killed and 20 others injured in a stampede at the famous Mata Vaishno Devi shrine in Jammu and Kashmir triggered by a heavy rush of devotees, officials said on Saturday. The stampede occurred near gate number three outside the sanctum sanctorum of the shrine atop Trikuta hills.

The stampede was triggered by a heavy rush of devotees who have come to pay their obeisance to mark the beginning of the New Year, the officials said. Senior officials and shrine board representatives are on the spot.

Officials said 12 people died in the stampede and their bodies have been removed to a hospital in the Katra base camp for identification and other legal formalities.

Twenty more people were injured and majority of them are undergoing treatment at Mata Vaishno Devi Narayana Superspeciality Hospital, the officials said, adding that the condition of four of the injured was stated to be “critical”.

The officials said the shrine was open and devotees were paying obeisance till last reports came in.