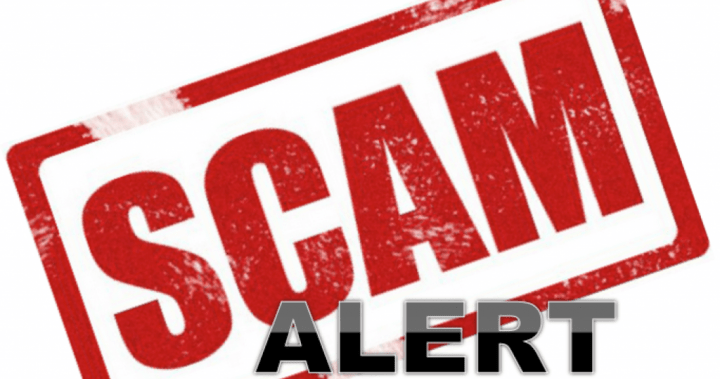 2021 was a costly year for scams and frauds in Canada, according to the Canadian Anti-Fraud Centre (CAFC).

The latest figures from the agency show that up until the end of November, 46,604 Canadians were victims of fraud, resulting in a loss of $231 million — a difference of about $123 million year over year.

“The scammers are getting better and better at what they do.”

“More people using the internet generally,” she said. “More people have been shopping online due to COVID.”

The CAFC has seen an increase in online scams being reported.

Some of the top ones include:

Other scams that have cost Canadians millions include extortion scams. The most common ones are the CRA scam, the border mail scam and the grandparents scam. All involve an intimidating phone call from someone claiming something has gone wrong and if the consumer doesn’t pay up, something bad will happen.

Labine said they always use emotion to target their victims.

“They prey on fear,” Labine said. “They’ll tell people that their SIN number has been compromised and is being used for illegal activities and they need to pay now in order not to be charged.”

Labine added scammers also like to catch people when they least expect it.

“They have different tactics. For one, they’ll call very early in the morning or late at night and it just so happens that they’ve called at the right time and the person was off guard.”

Don’t be a victim

The CAFC said there are ways to keep from getting scammed. It’s always advised you know who you are sending money to. Another good practice is to always use a credit card as most will reimburse you if you fall victim to a scam. It’s also advised you work with your bank and let them know if you’re being extorted.

Then there are the three Rs: recognize, reject and report any kind of fraud.

Labine said while the CAFC can’t take action against fraudsters, it can play a very important role in catching them.

“The information that they (victims) provide to us is linked up to the police,” she said. “And it could link to another report that is undergoing an investigation.”

A CAFC website has up-to-date information on which frauds are most prevalent as well as which ones have taken on a new twist.