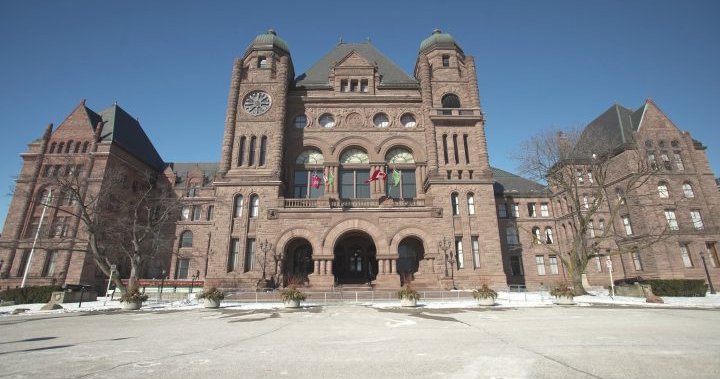 Ontario’s provincial election is rapidly approaching and while campaigning has already gotten well underway, the process itself comes with several unknowns.

The issues facing Ontario voters on June 2, 2022, will be similar to other elections before it. The state of the economy, handling climate change, and tackling housing affordability are all issues expected to get a lot of airtime. But like all things in the world these days, the COVID-19 pandemic and recovering from it is destined to overshadow many issues. And potentially, it may affect how the campaigns themselves function.

Canada has already gone through its first federal pandemic election, not to mention several provincial elections. But with the arrival of the Omicron variant, it’s unclear what impact COVID-19 will have on the election itself.

The timing of the election, at a time of year when warmer temperatures have typically seen lower case counts, could bode well for campaigns looking to engage the electorate in person. But political strategist Kim Wright says depending on virtual events, it may be not be all bad, if it comes to that.

“That will shift the conversation tone a bit,” said Wright, “but it also gives [the candidates] more of an opportunity to hear from more than just the party faithful.”

The Progressive Conservatives were first out of the gate this fall, getting early mileage on their “party of yes” slogan. The slow trickle of platform announcements from each of the opposing parties presents not only a challenge, but an opportunity, said Wright.

“Going into the new year, each of the opposition parties has that opportunity to really showcase how they would do things better, where are their priorities, how would they actually make different decisions,” she said.

Contrasting views always play a key part in any election, but the threat of disruptive protests is increasingly looking like it will play a role during the election.

During 2021’s federal campaign, the leaders of all the major political parties took heat during their bid for votes — arguably none more than Prime Minister Justin Trudeau, who was often confronted by rowdy and, in some cases, violent protesters upset with the Liberals’ vaccination plans.

In the waning days of the fall session, Ontario’s Government House Leader Paul Calandra expressed some concerns over what he witnessed from Trudeau’s bid for re-election.

“We saw the Prime Minister being pelted with rocks,” said Calandara. “That is completely unacceptable.” But he said there were also reasons to be optimistic despite those episodes.

“The parties were able to get their messages out ultimately, and I suspect we’ll all be able to do the same thing,” Calandra said.

That may prove to be wishful thinking, especially as far as recent protests are concerned. Premier Doug Ford’s head of communications recently revealed the Premier and his family were driven to their cottage due to ongoing anti-vaxx and anti-lockdown protests in front of their private residence. Health Minister Christine Elliott also faced similar protests well into the night.

The situation may prove to be similar for the NDP and Liberal campaigns, due to their positions on vaccine mandates, a position which drew much ire during Trudeau’s federal campaign.

That desire to appeal for votes peacefully is thankfully shared across the entire political spectrum.