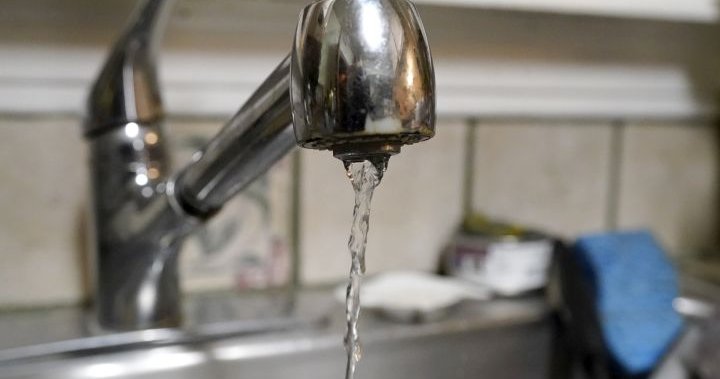 While the Regional Municipality of Wood Buffalo says crews have been able to repair a leak in the water distribution system in Fort McKay, Alta., a boil water advisory remains in place in the community.

“A leak resulted in a portion of the Fort McKay water distribution system to lose water pressure,” the RMWB post on its website Sunday, noting that about 100 homes were initially without water because of the leak. Later that day, the municipality said water had been restored following repairs but a boil water advisory issued by Alberta Health Services remained in effect.

AHS’ website says the boil water advisory is in effect for “all users of the Fort McKay zone 1 waterworks system following a water line break and subsequent pressure loss.” The health authority said the advisory remains in effect until further notice and noted water system flushing and testing is occuring within both Fort McKay and the Fort McKay First Nation.

“Residents and businesses are advised to bring water to a rolling boil for at least one minute prior to any consumption, including drinking, brushing teeth, cleaning raw foods, preparing infant formula or juices, making ice,” AHS’ website says. “Water used for bathing or washing clothes does not need to be boiled. For hand-washing, wash with soap and water and use an alcohol-based hand sanitizer containing more than 60 per cent alcohol after drying your hands.

“Residents may instead choose to purchase bottled water for consumption, for the duration of this advisory.”

The RMWB said Fort McKay First Nation is providing temporary water supply to the community, which is available at the band office.

Fort McKay is about 500 kilometres north of Edmonton.

Watch below: Some Global News videos about boil water advisories.