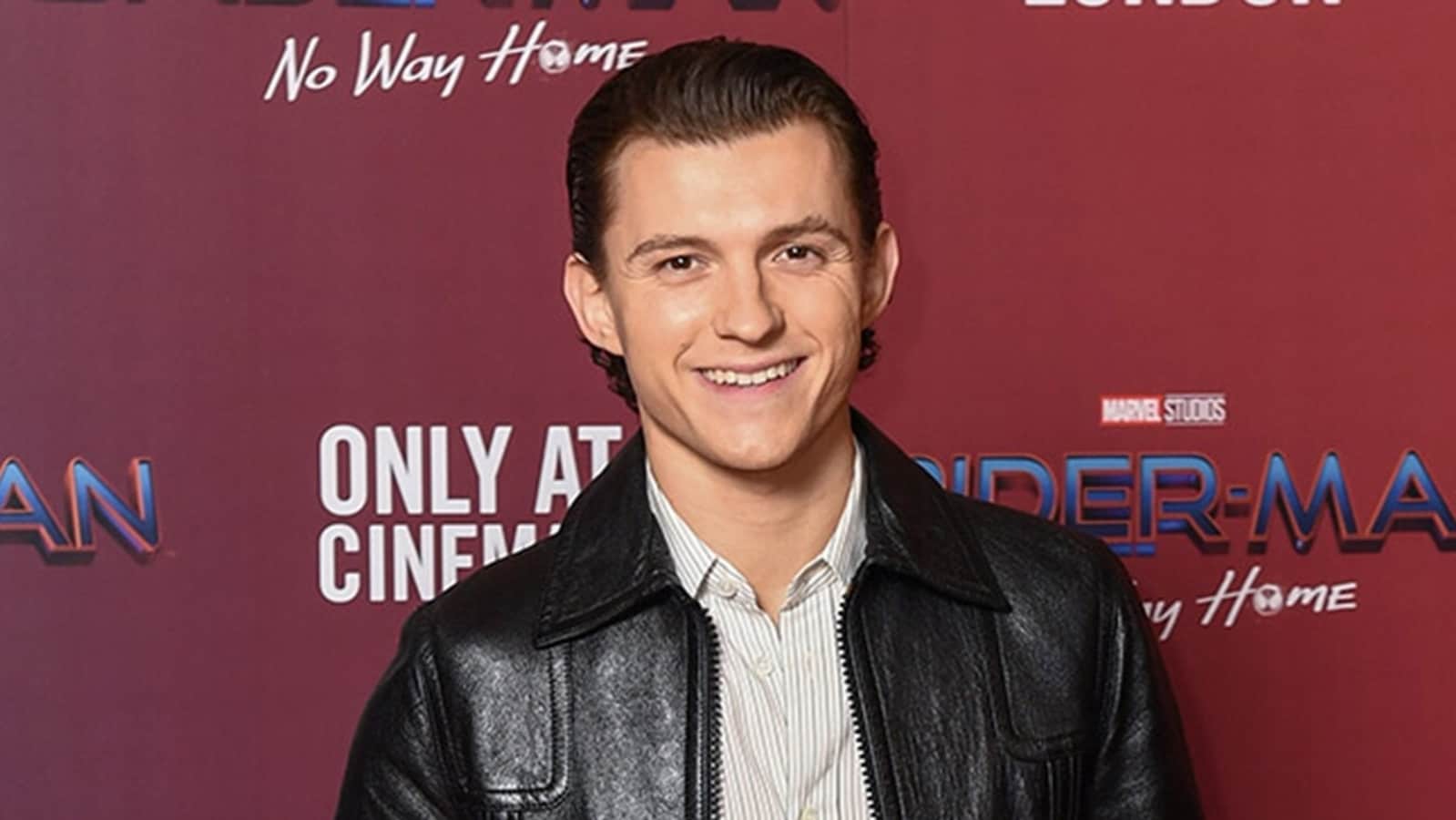 Fans are having a meltdown after Spider-Man actor Tom Holland ‘liked’ an Instagram post about short men having more sex. Last Thursday, an Instagram post cited a science study claiming that ‘short men have more sex’. The post featured a picture of Arnold Schwarzenegger and Danny Devito from their 1998 movie Twins.

Eagle-eyed fans spotted that Tom Holland was among the thousands to have liked the post, seemingly giving his seal of approval to the finding. What makes Tom’s ‘ like’  interesting is the actor’s short physical stature, which he never shies away from talking about. When the screenshot was shared by accounts like Comments by Celebs, fans christened Tom as ‘our short king’.

Some lamented that ‘Celebrities can’t even browse through Instagram in peace’. The study was originally shared by the LADbible on their Instagram.

Tom has been dating his Spider-Man: No Way Home co-star Zendaya, and the actor, who is 5-feet-8-inch tall, is reportedly 2 inches shorter than his lady love. This height difference has led to fans making memes and jokes about the two and the subject has been the cause of a lot of interest particularly around the recent release of Spider-Man: No Way Home.

In the past, Tom has addressed the height difference between the two and said it’s a “stupid assumption” that men should be taller than their female partners. “She’s not that much taller than me, let’s just put this out there,” he said in an interview with SiriusXM ahead of the film’s release.

Zendaya has also addressed the obsession with the couple’s height difference. In the same interview with SiriusXM, she said, “This is normal too. My mum is taller than my dad. I honestly never thought of it as a thing because my parents were always that way, so I didn’t know that people cared.”