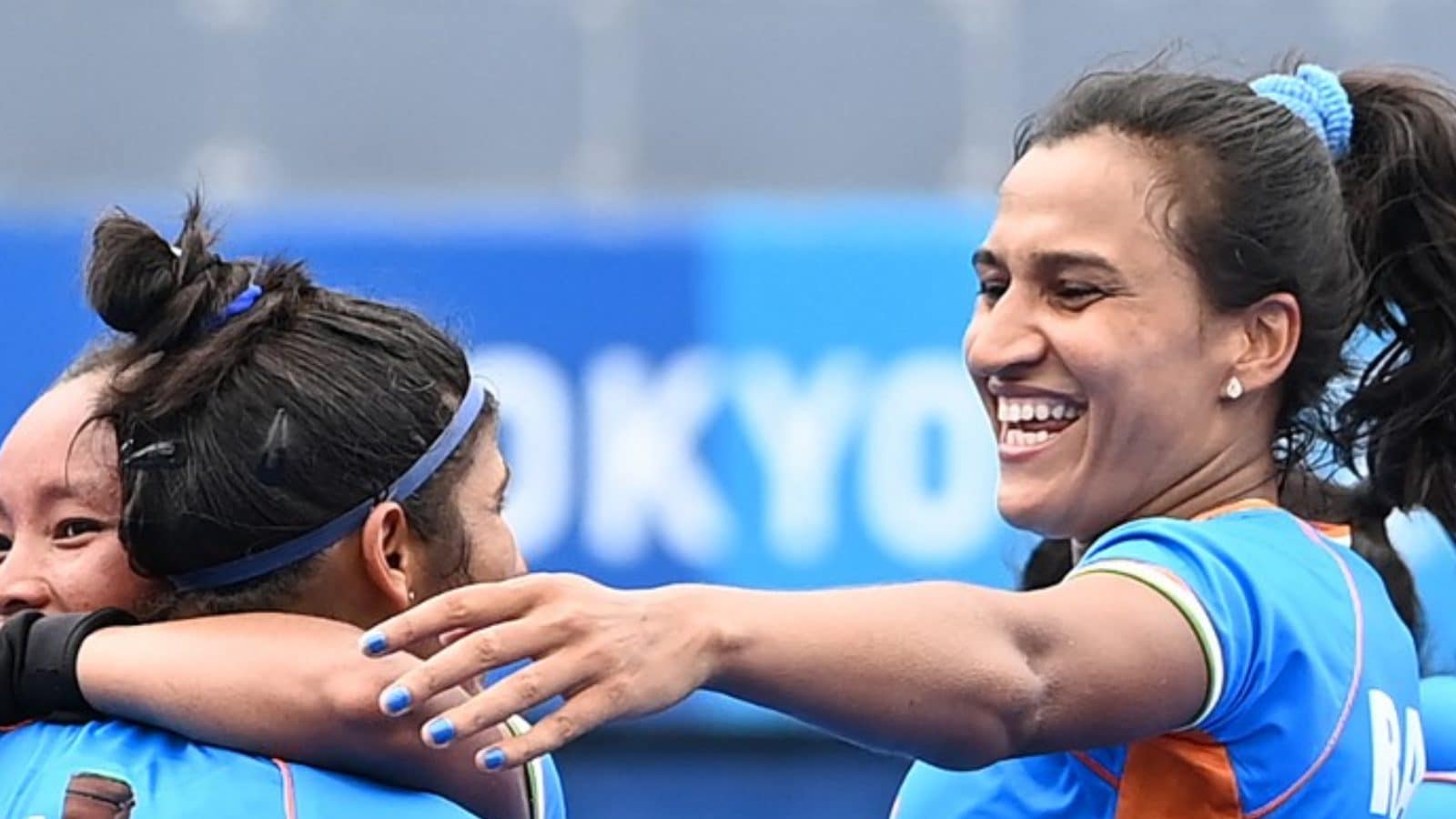 A total of 60 players have joined the senior women’s national hockey camp which began at the Sports Authority of India south center in Bengaluru on Monday.

The 60-member list also includes players, who have been retained from the senior women’s core group based on their performance in international tournaments, a Hockey India release stated.

Players who have done well for the junior women’s team have also been selected in this group which will be pruned down to 33 players ahead of their preparations for next year’s women’s Asia Cup.

“While most of the players from the previous 33 senior women’s core probable group have made it to this list, they are aware that they need to establish their potential during the trials to ensure they are picked in the final list of 33 players,” said women’s team chief coach Janneke Schopman.

“The next few weeks will surely be exciting as I will get to watch some of the fresh talent who are expected to add depth to the existing pool of players.

“With several top tournaments next year including the Asia Cup 2022, FIH Hockey Pro League and then the FIH Women’s World Cup and the all-important Asian Games, it will be critical for us to have a strong pool of 33,” she added.