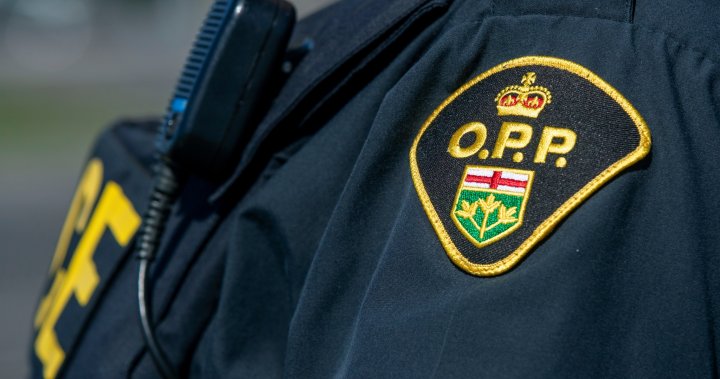 A 71-year-old woman was killed in a car crash that took place on Christmas Eve in Edwardsburgh Township.

Grenville County OPP said a pickup truck and car were involved in a head-on collision.

“Despite life saving measures provided by Leeds and Grenville Emergency Services, the 71-year-old female from Prescott was pronounced deceased at a local hospital,” says Grenville County OPP in a press release.

“The other driver was also taken to hospital with minor injuries.”

A portion of Highway 2 was closed while the investigation took place, and was reopened to traffic after.

Police say a 36-year-old from Edwardsburgh Township has been charged with operation causing death and operating a vehicle while impaired.

The driver’s licence was seized and the vehicle was towed.

The accused will appear in Brockville court on Jan. 7.