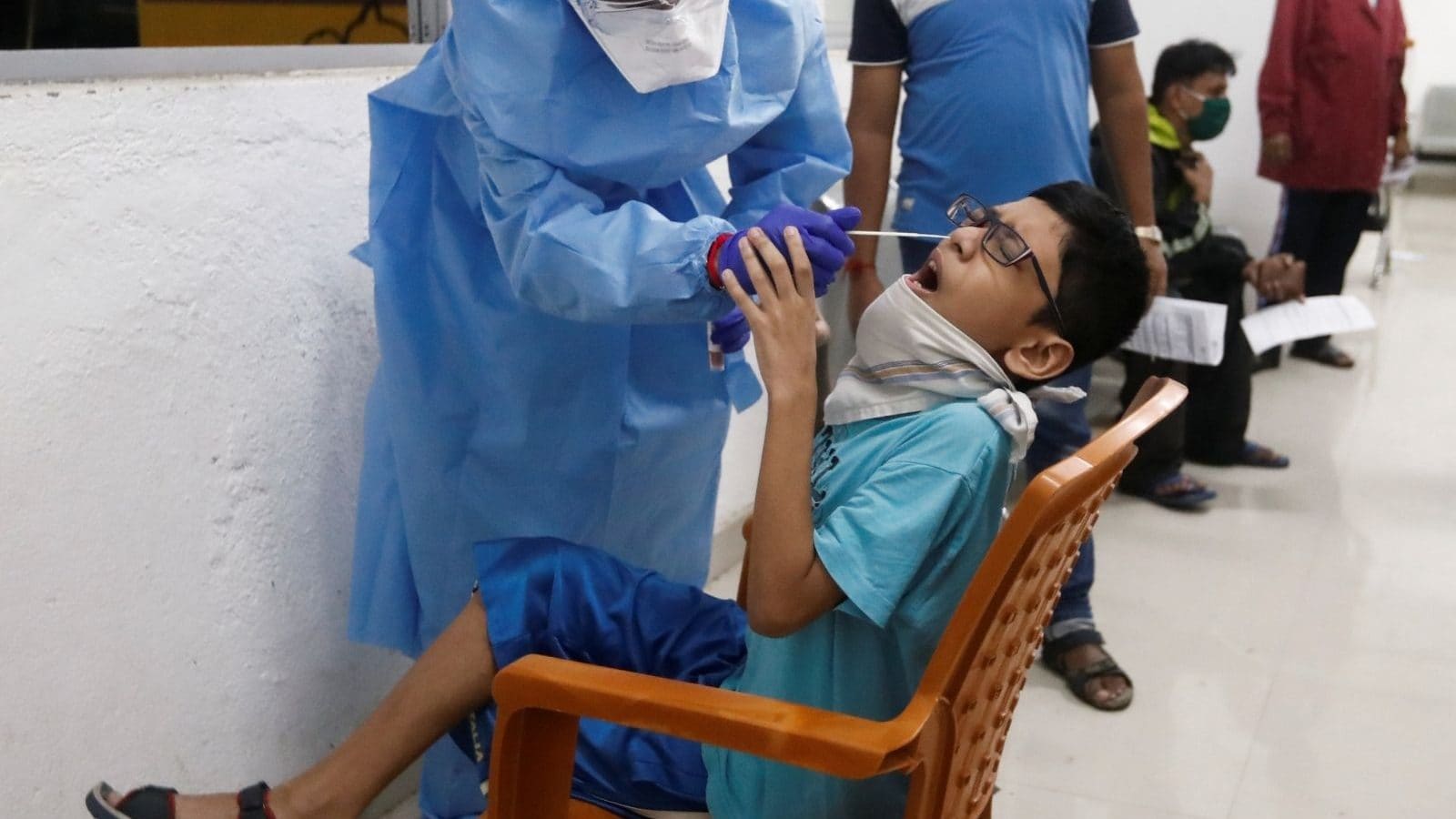 Amid growing Omicron threat, Delhi reported 290 fresh coronavirus cases, highest since June 10, and one death, while the positivity rate rose to 0.55 per cent, according to data shared by the Delhi government’s health department here on Sunday. This rise is the highest since June 10 when Delhi logged 305 COVID-19 cases with a positivity rate of 0.41 per cent. A total of 44 deaths were also recorded on that day.

With the fresh cases on Sunday, the cumulative tally rose to 14,43,352, while the death toll rose to 25,105 in the national capital. Over 14.17 lakh patients have recovered till now. As the COVID-19 positivity rate touches 0.55 per cent, Delhi government has decided to re-impose night curfew from Monday, according to sources.