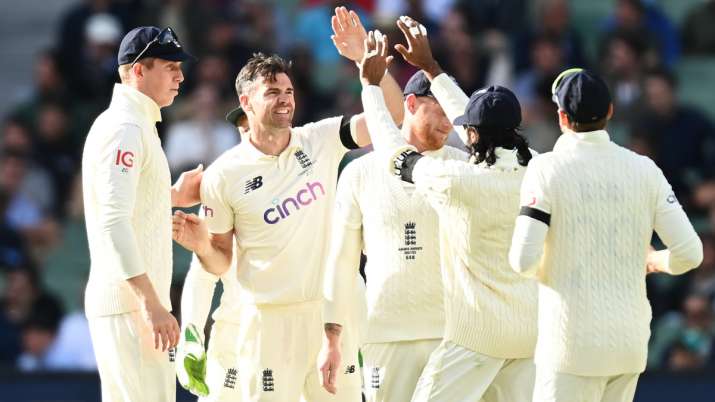 Australia showed their dominance with both bat and ball and were in a commanding position against England at the end of the opening day of the Boxing Day Test at the Melbourne Cricket Ground, here on Sunday. Marcus Harris (20 off 51) and Nathan Lyon (0 off 5) were unbeaten at the crease as Australia finished Day 1 of the third Test at 61/1, trailing by 124 runs. After bowling out England for 185 in their first innings, Australia began confidently and were cruising for the most part. With the pitch easing out, opener David Warner and Harris negotiated the initial overs expertly. The 35-year old Warner, in particular, was the aggressor of the two and hit some cracking boundaries as the pair soon brought up their fifty partnership.