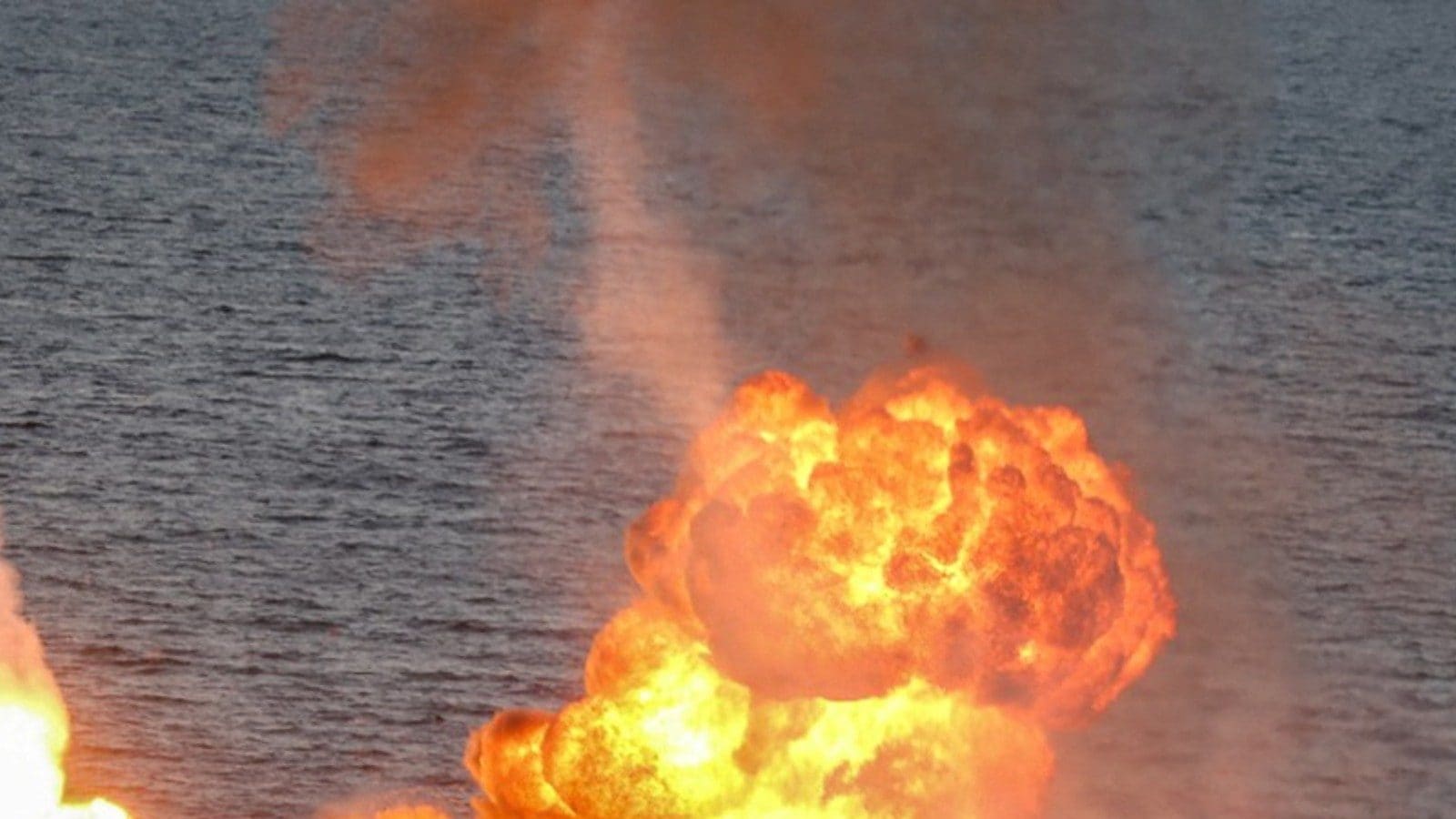 At least 40 people died and nearly 200 others were injured on Friday after a packed three-storey ferry carrying around 500 passengers caught fire on the Sugandha River in southern Bangladesh, officials said, in the latest maritime tragedy to hit the delta nation criss-crossed by rivers.

The fire broke out around 3:00 am (local time) on Friday in the engine room of the Barguna-bound MV Abhijan-10 launch that started a journey from Dhaka.

“The authorities recovered the burnt bodies of at least 36 people after a fire broke out on a passenger launch on the Sugandha River in Jhalakathi, 250 kilometeres South of the capital Dhaka, The Dhaka Tribune reported. The fire also left over 200 others with burn injuries. They are currently undergoing treatment at local hospitals, the report quoted the launch administration, police and fire service personnel as saying.

The death toll is likely to rise as more passengers have been injured. Rescuers have recovered 36 bodies so far from the charred launch, Jhalakathi Deputy Commissioner Zohor Ali said. As many as 72 people have been hospitalised with injuries, according to the Fire Service control room, bdnews24.com reported.

Many passengers jumped into the river in a desperate bid to save their lives as the fire raged for about three hours. Survivors say the launch was packed with passengers. Kamal Uddin Bhuiyan, deputy director of the Barishal Fire Service who led the response, said they suspect the fire may have started in the launch’s engine room.

“After receiving the information, 15 firefighting units led by Kamal Uddin Bhuiyan, deputy director of Barishal Division Fire Service and Civil Defence went to the scene at 3:50 am and brought the fire under control at 5:20 am,” said a fire service control room statement. “The engine room of the launch suddenly caught fire around 3:00 am and spread rapidly when the vessel was near the Gabkhan Bridge,” Saidur Rahman, one of the survivors, was quoted as saying by the Daily Star newspaper.

“There were around 500 passengers including children and elderly. Many of them jumped in the river and were able to swim ashore,” he said. “I caught a burning smell and came out of VIP cabin to find out that there was a fire. Me, my wife and brother-in-law then jumped in the cold water and swam to the bank,” he added.

A probe will be launched to determine the cause of the fire and the amount of the resulting damage. The accident was the latest in a number of similar incidents in Bangladesh, a small country criss-crossed by a network of some 230 rivers of different sizes and shapes. These watercourses cover nearly 7 per cent of the total area of the country.

In February 2015, at least 78 people died when an overcrowded ship collided with a cargo vessel.