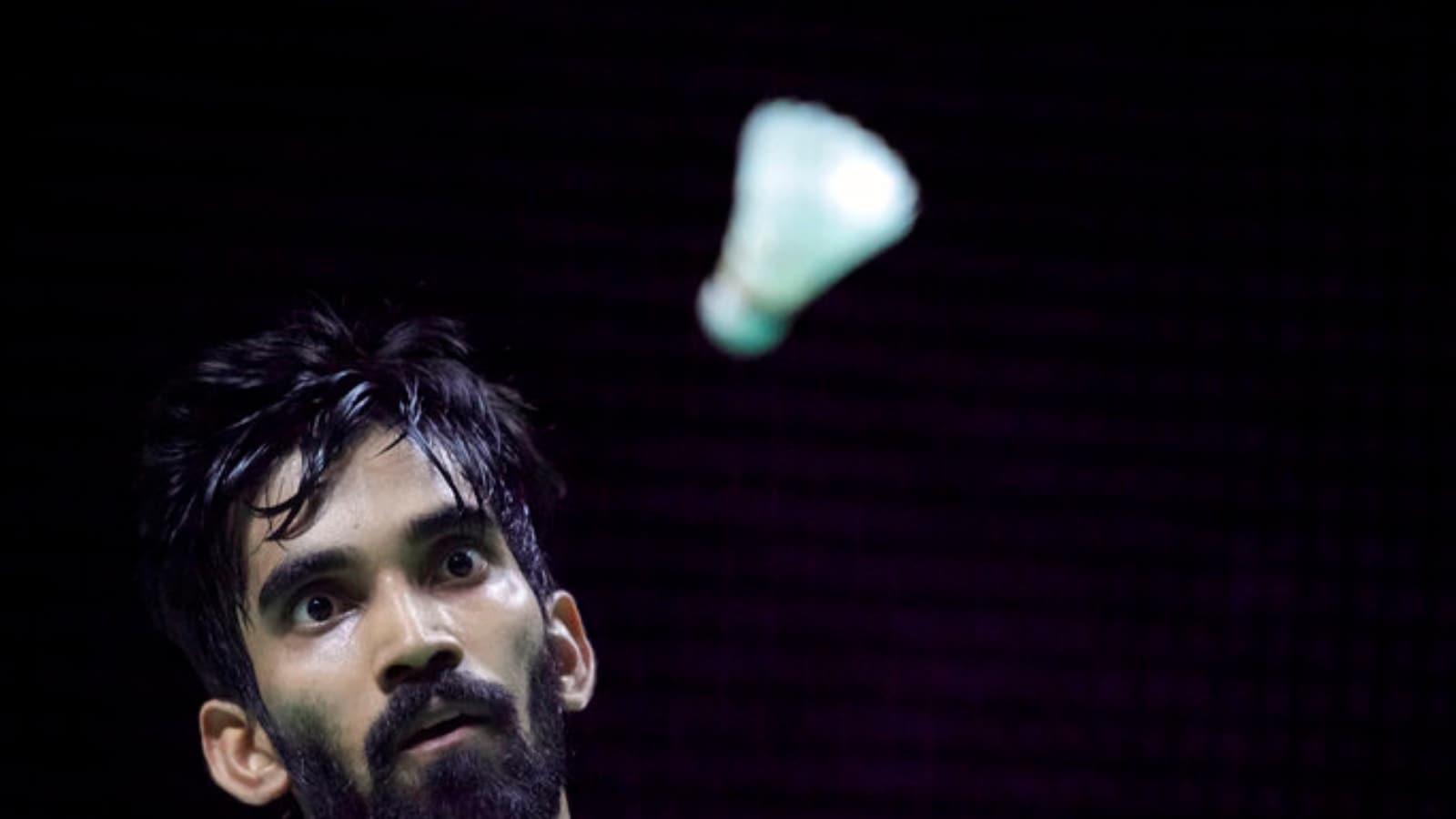 Fresh from their heroics at the recent 2021 World Championships, newly-crowned champion Loh Kean Yew and silver medallist Kidambi Srikanth are likely to meet each other once again at the Yonex-Sunrise India Open 2022, organised by the Badminton Association of India (BAI) and scheduled from January 11-16 in New Delhi.

Top seed Srikanth, who recently entered Top-10 in the world rankings, and Singapore’s Kean Yew have been drawn in the same half and are likely to clash against each other in the possible men’s singles semi-final showdown. In the lower half, in-form Sen will start his campaign against Adham Elgamal of Egypt and could face compatriot and World Championships quarter-finalist HS Prannoy in the Last-8 stage. Prannoy is set to kickstart his challenge against Spaniard Pablo Abian.

Second seed B Sai Praneeth would also be looking to start the year on a high as he will take on Span’s Luis Penalver in the opening round and could face Indonesia’s Tommy Sugiarto in the quarter-finals.

The 11th edition of the prestigious tournament, which is making a return after a two-year break due to the coronavirus pandemic, will be played at the KD Jadhav Indoor Hall at the Indira Gandhi Stadium. “It has been tough two years for all of us but we are very excited to host this tournament once again. Unfortunately, keeping players’ and other stakeholders’ safety as topmost priority, this mega event will be played without spectators. BAI will ensure execution of this tournament under strict COVID protocols,” BAI General Secretary Ajay Singhania said.

In the women’s singles, top seed PV Sindhu will begin her march towards a first title of the new year against compatriot Sri Krishna Priya Kudaravalli and could face Russian fifth seed Evgeniya Kosetskaya in the Last-8 stage. Indian badminton fans would be hoping for the marquee all-Indian summit clash between Sindhu and the former World No. 1 Saina Nehwal, who has received a relatively tough draw.

The London Olympics bronze medallist and fourth seed Nehwal is likely to square off against seventh seed Iris Wang of USA in the quarter-finals and second seed Busanan Ongbamrungphan in the semi-finals.

India’s top pair of Chirag Shetty and Satwiksairaj Rankireddy, who have been seeded second in the men’s doubles draw and will begin their campaign against compatriot Ravi and Chirag Arora, are likely meet fourth seed pair of Ben Lane and Sean Vendy from England in the Last-4 stage.

In the women’s doubles, second seed pair of Ashwini Ponnappa and N Sikki Reddy will have an easy route to the Last-8. However, playing along with B Sumith Reddy, Ponappa will face a tough challenge in the mixed doubles as they will be up against second seeded Russian duo of Rodion Alimov and Alina Davletova in their opening round match.