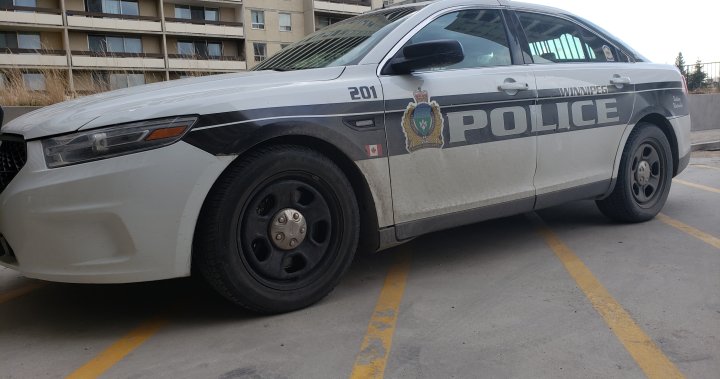 Police in Winnipeg are looking for a pair of suspects after two separate muggings on Main Street Friday night.

In one incident, Winnipeg police say two men threatened a woman at gunpoint before attacking her with a machete.

The suspects made off with some of her items, police said Monday.

The woman was rushed to hospital with what police called a severe leg injury.

According to the WPS, another mugging took place ten minutes prior to the machete attack.

In that case, a man in his 20s was confronted by two men police say were the same suspects who mugged the woman. The man managed to fight the suspects off and escape before calling the police.

Officers say the Major Crimes Unit has taken over the investigation.