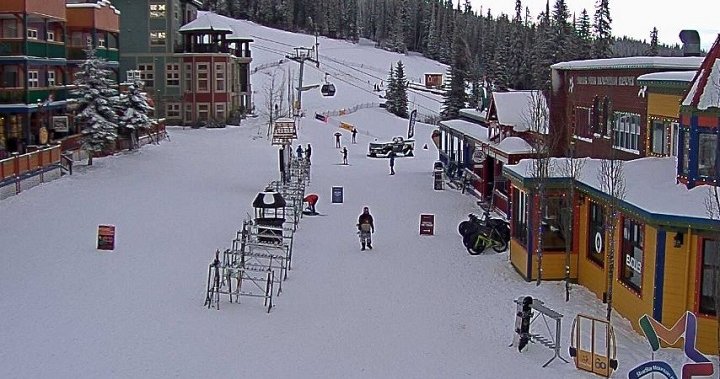 A Vernon man in his 40s died this weekend at SilverStar Mountain Resort after falling into a ravine.

The Vernon North Okanagan RCMP was notified Dec. 18 at around 11:20 a.m. that a snowboarder had been found unconscious in the Putnam Creek area of the mountain.

“The initial investigation has determined the man was snowboarding in an area of complex terrain that was closed at the time due to poor conditions,” RCMP said in a press release.

“The victim, who was alone, fell into a ravine and was later discovered by a skier who noticed the man’s snowboard protruding from the snow.”

‘I can be grateful for what I have’ — B.C. woman reflects on ski accident that left her partially paralyzed

Despite the attempts of rescuers, the man wasn’t resuscitated and he was declared dead at the scene.

“Our thoughts are with the family and friends of the deceased, those who attempted to rescue him, and everyone impacted by this tragedy,” Const. Chris Terleski, media relations officer for the Vernon North Okanagan RCMP, said in a press release.

RCMP said they won’t release the name of the man for privacy reasons.

The BC Coroners Service was notified of the death and is now conducting a concurrent fact-finding investigation to determine how the person came to their unexpected death.