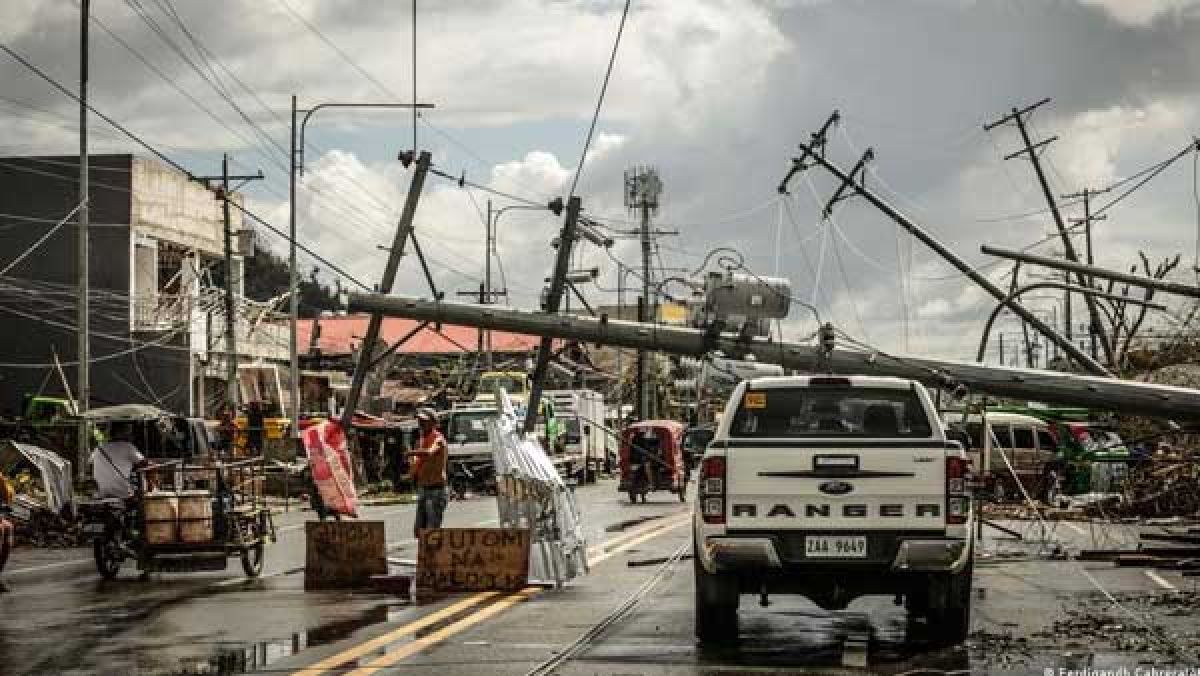 Philippines, Dec 20: At least 208 people have died after a powerful typhoon slammed into the Philippines last week, the national police said on Monday.

The tally showed at least 239 people are still missing with dozens of others incurring injuries.

Typhoon Rai, one of the most powerful tropical storms to have struck the archipelago, made landfall on December 16, with wind speeds up to 195 kilometers (120 miles) an hour.

The typhoon, which would be classed a Category 5 in the US when it first enveloped the southern islands, has since moved to the South China Sea.

The extent of the damage wrought by the powerful winds is becoming clearer with every passing day.

Arthur Yap, the regional governor of Bohol in central Philippines, said at least 74 people had died in his province alone.

Yap has been constantly communicating with the public over social media posts on Facebook. On Sunday, he told the public he asked mayors of towns to invoke their emergency powers to secure food and water for people.

Pope Francis offered his condolences too.

I express my closeness to the population of the Philippines, struck by a strong typhoon that has caused many deaths and destroyed so many homes. May the “Santo Niño” bring consolation and hope to the families of those most affected. #PrayTogether

At least 10 people had died on the Dinagat Islands, in the south, provincial information officer Jeffrey Crisostomo told AFP news agency on Sunday.

Siargao, Dinagat and Mindanao were among the islands that bore the brunt of the storm.

Thousands of military, police, coast guard and fire personnel have been deployed to assist with rescue operations.

Heavy machinery, like backhoes and front-end loaders, has also been sent out to help clear streets blocked by fallen power poles and trees.

More than 300,000 people evacuated their homes ahead of the storms and are currently living in temporary shelters.

Entire villages and towns remained without electricity as power lines went down, as did communication lines.

The damage from Rai has led to comparisons with super Typhoon Haiyan which struck in 2013 and left more than 7,300 people dead or missing.