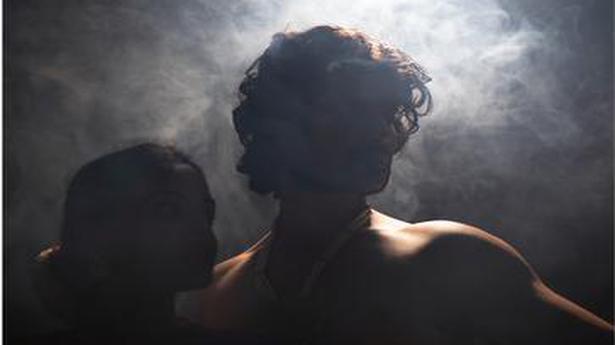 On the surface, Mahesh Dattani’s play, Dance Like a Man explores relationships within a family. As the plot dives deeper into a sea of emotions, however, the story unravels, bringing to the shore the ideas that swim against those in mainstream society.

Introduced through Lata, in the 1990s, the story weaves between the past and the present through the characters of Jairaj, Ratna, Amritlal, Lata and Viswas, engendering conversations about dreams, desires and sacrifices that come under the lens of gender and patriarchy.

Samragni Dasgupta, 23, of Last Page Collective is the director of the play. Discussing what it is to be a man, she says this is one of the primary questions they hope to answer through the play. “Jairaj became a dancer, going against his father’s wishes. Even as he broke through some stereotypes, he fell into others,” she says over phone from Bengaluru.

In this two-act play, Dattani has tried to knit the story around three generations and their conflicts. Jairaj and his wife Ratna, both professional dancers, meet Viswas, the man their daughter Lata wants to marry. In the conversations that follow, fissures in the relationship between Jairaj and Ratna explode, leading them back to their youth, bringing back conversations surrounding toxic masculinity and gender discrimination.

“There is a line in the play: ‘A woman in a man’s world is progressive, a man in a woman’s world is pathetic,’ which struck a chord with me on many levels. We have looked at the play from a feministic perspective, and you realise nothing is black and white, and it is important to read between the lines,” Samragni, says. She adds that the play captures the comfort of being passive-aggressive in a family in all its greyness.

The patriarchal figure, Amritlal is a freedom fighter from the 1940s. He does not like his son, Jairaj, becoming a dancer — something he considered a female profession. Decades later, we still find ourselves asking the same questions on the stigmas that prevail in society. “There has been a progressive shift in certain pockets of society, but the population still cannot wrap their heads around the idea of gender-neutral professions.”

Lesley Amol Simeon, 25, who plays the characters of both Jairaj and Amritlal, says that for him, playing two roles that define failed dreams and a strong patriarchal mindset was quite a task in the beginning. “The plot is cyclic, and to connect strings and nuances that define a father and a son with different gestures and tonalities pushed me to understand those emotions and reflect them in the play,” Lesley says over phone from Bengaluru.

“Things are changing now, and it is because we have more voices of support when we want to do something different; this makes all the difference.”

This is like peeping through our neighbour’s window, trying to see a family address problems that are present everywhere, says Samragni, hoping the play will spark important and necessary dialogue.

Dance Like a Man will be staged in Rangashankara, Bengaluru, on December 21, 2021, at 7.30 pm. Tickets are available on BookMyShow.