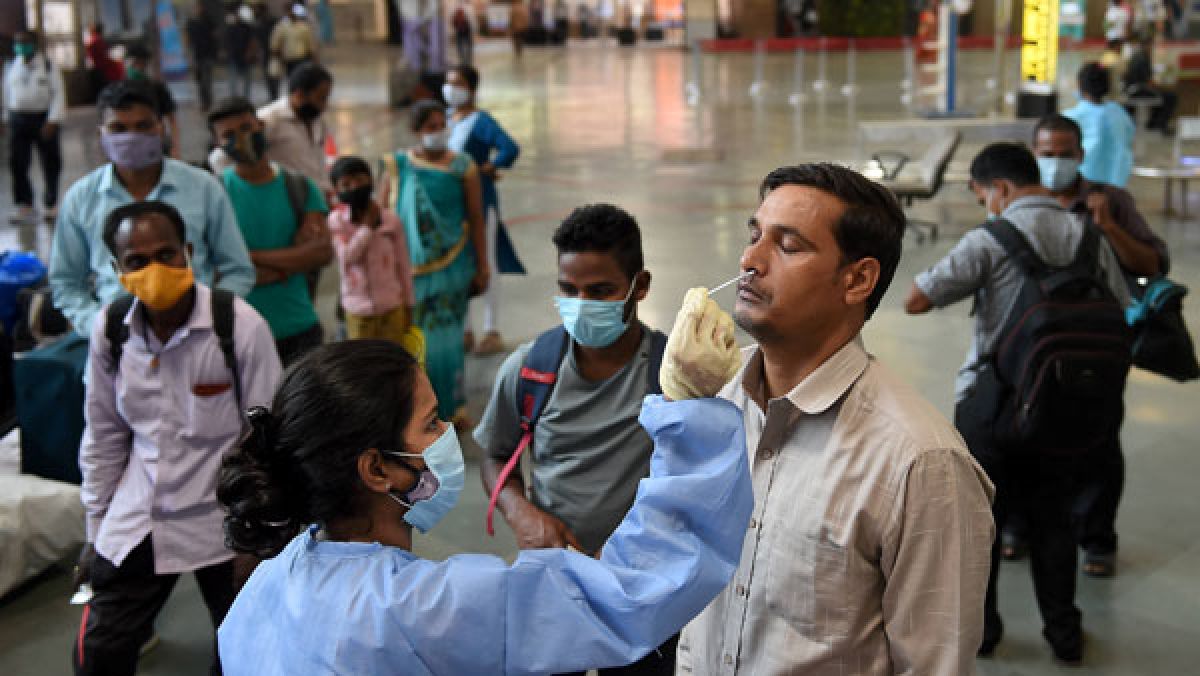 New Delhi, Dec 17: With ten new Omicron cases being logged in Delhi today, a day after the city witnessed the sharpest rise in COVID-19 cases in the past four months.

Out of the 90 cases of Omicron, 20 have been reported from Delhi alone.

5 new cases were reported in Karnataka. Telangana on then other hand reported 4 cases of Omicron, the latest variant of COVID-19 on Thursday.

While Karnataka reported five cases, Telangana and Delhi reported four each, while in the case of Delhi it was one. At 32, Maharashtra has the highest number of Omicron cases. Rajasthan with 17 cases stands at second.

Delhi Health Minister Satyendar Jain said 10 Omicron cases have been detected in Delhi so far. One of them has been discharged. He added that many international travellers are turning outCOVID-19 positive upon arrival at the Indira Gandhi International Airport. 8 such people were admitted to hospital on Thursday, he also added.