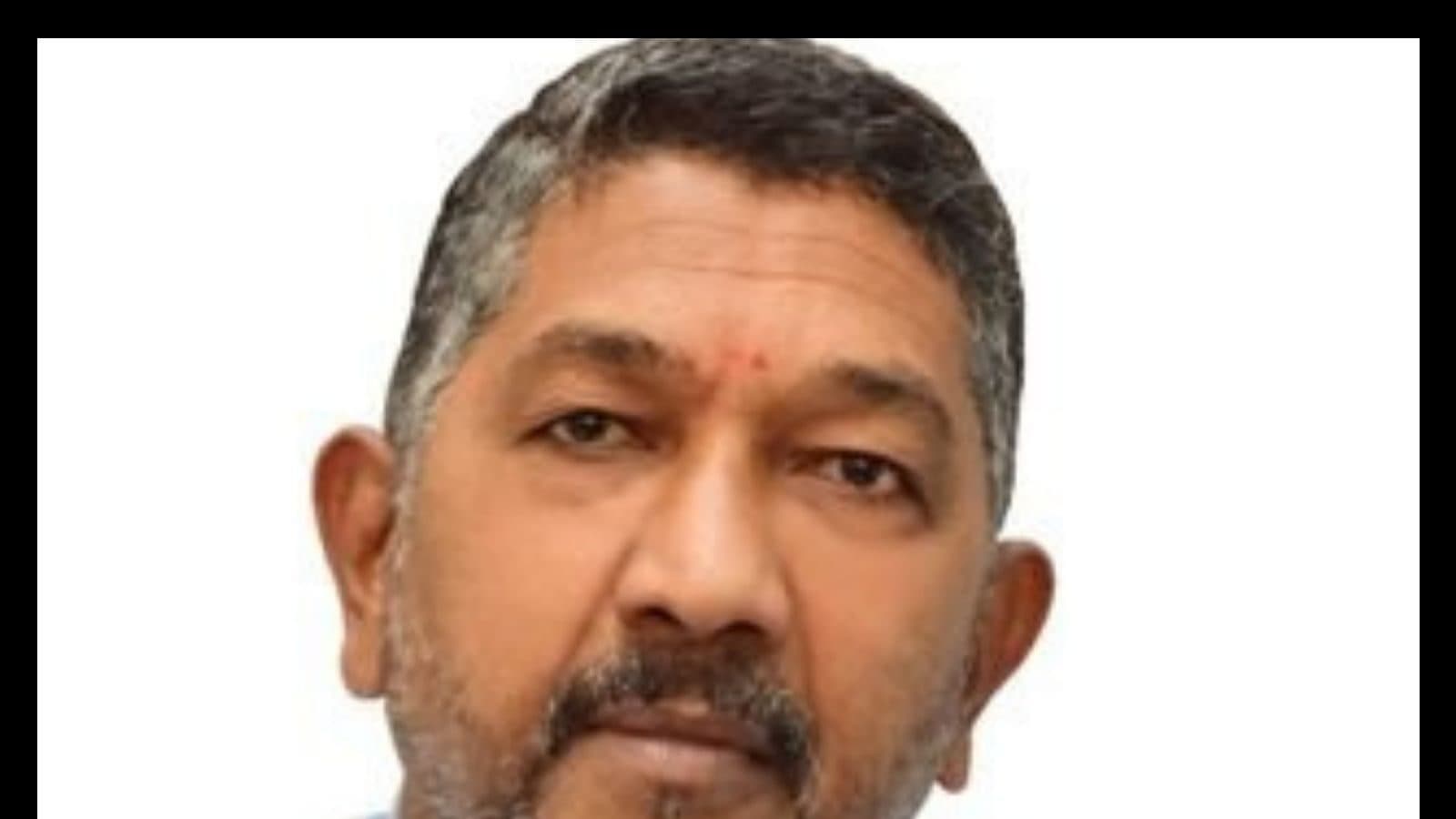 The Chief Minister’s Office (CMO) issued a statement late night on Wednesday, saying that Naik has tendered his resignation to ensure a “free and fair probe”. (Image: Twitter)

The BJP MLA, who represents the Mormugao Assembly constituency in South Goa, held the urban development portfolio in the Pramod Sawant-led cabinet.

Goa’s Urban Development Minister and BJP legislator Milind Naik tendered his resignation from the state cabinet on Wednesday after the Congress alleged that he was involved in a sexual exploitation case.

The BJP MLA, who represents the Mormugao Assembly constituency in South Goa, held the urban development portfolio in the Pramod Sawant-led cabinet. He was also a part of the previous cabinet led by the then chief minister Manohar Parrikar. Earlier in the day, Congress Goa chief Girish Chodankar accused Naik of being involved in the sexual exploitation of a woman by misusing his power as a cabinet member. He demanded that Sawant should sack the minister and the police should initiate a probe into the allegation against him.

A fortnight back, Chodankar had first time raised the issue, but had not named the minister at that time. He had given 15 days’ time to the chief minister to remove the minister from the cabinet.