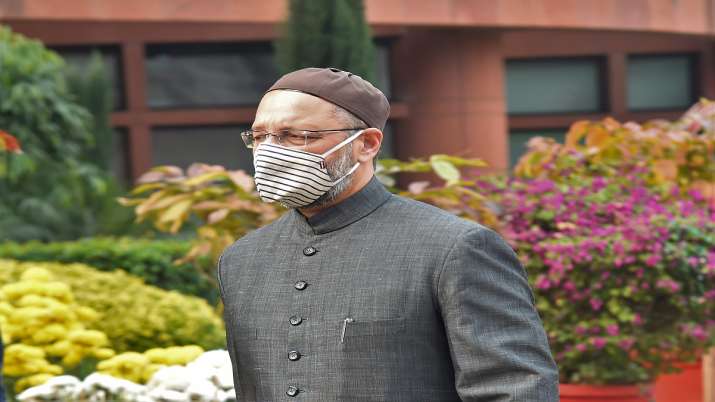 AIMIM District President Ghufran Noor’s video went viral on Wednesday in which he was heard urging a gathering of Muslims to have more children. In the viral video, the leader suggested that Muslims should not adopt family planning measures as advocated by modern thinking, saying that Sharia law allowed this. He also linked having children to ‘gaining votes’.

“Unless we have kids, how will we rule? How will Owaisi Saab become Prime Minister? How will Shaukat Saab (presumably a reference to UP AIMIM President Shaukat Ali) become Chief Minister?” he can be heard asking in the undated clip.

Noor added that Dalits and Muslims were being ‘scared’ into having fewer children, insisting that it was against Sharia law.

Asked about his remarks later, the AIMIM leader continued to maintain his stance. The politician however noted that he had not made the remarks in a public forum, but indoors amongst his ‘own people’. Thus far there has been no official reaction to the video from other party leaders including AIMIM chief Asaduddin Owaisi.

Owaisi tells Muslims to not get trapped in ‘political secularism’

Earlier this year, Owaisi had criticised the population control bill proposed by the Yogi Adityanath-led Uttar Pradesh government, contending that the two-child norm would lead to demographic distortion. Reportedly, he had also said that women should be given the right to decide, stating that the proposal violated Article 21 and would harm women as 93% of sterilizations happened among women in the country.