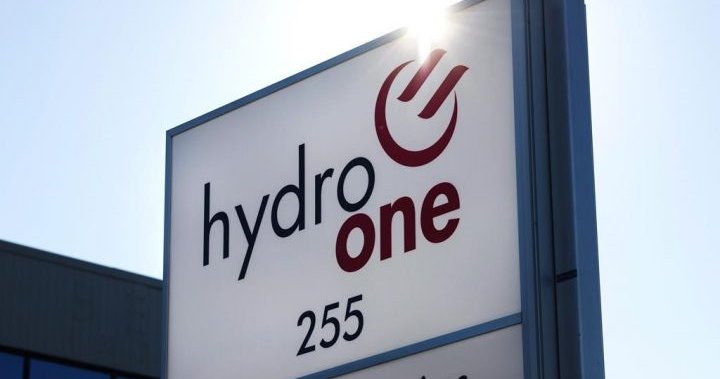 More than 80,000 Ontarians remained without power Sunday, a day after violent winds blew through the southern part of the province.

Utility Hydro One says 450,000 customers lost power during the wind storm, and crews were still working to get the lights back on for more than 81,000 as of Sunday night.

Over 200,000 still without power as high winds sweep through southern Ontario

The company says it has logged more than 250 broken poles and 53 damaged transformers so far, and those numbers are expected to grow.

Hydro One says there were roughly 3,500 outages in hard-to-reach areas, which may take longer to resolve.

It’s urging people to stay away from downed lines because they could be dangerous.