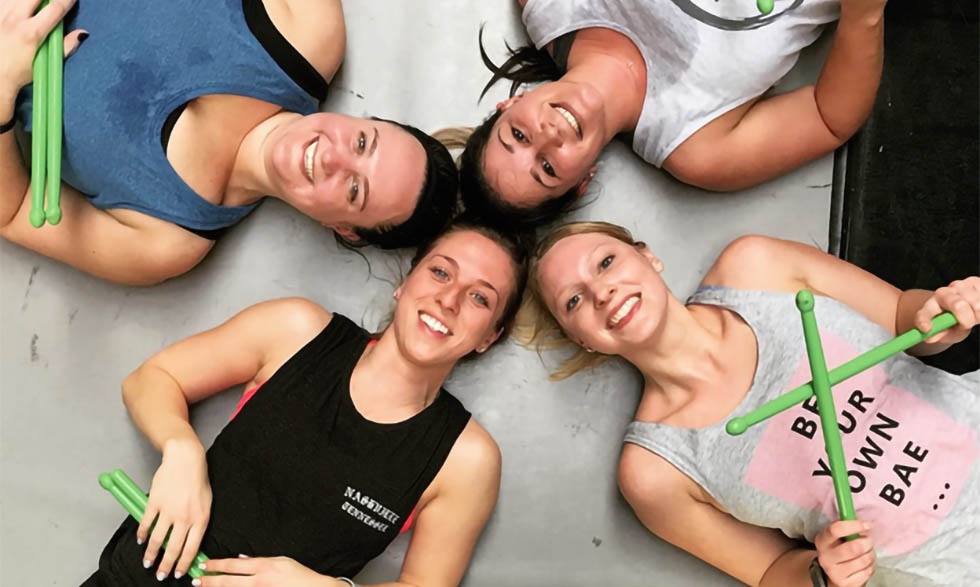 Brianna Shevlin, a 34-year-old educational reading specialist, has had migraines since she was in high school.

“I don’t think I realized what I was having were migraines right away,” she says.

At first, she thought they were just bad headaches. For instance, when her mother got migraines, she would spend the day in her bedroom with the door closed and the lights off. Brianna thought that since she didn’t have the same reaction, it really wasn’t a migraine. But the headaches kept coming.

“When migraines are bad, it’s important to take care of yourself, and find the best way to get relief.”

Seeking out a specialist

Finally, Brianna went to see a neurologist to see what was causing her headaches. The neurologist ordered a magnetic resonance imaging (MRI) of her brain, which showed that it was abnormally close to her skull. This, as well as having a parent who experienced migraines, likely contributed to her migraines, the neurologist said.

The doctor reviewed the MRI and asked Brianna about her symptoms, which included pain in her temples that lasted more than three days, nausea, fatigue, and dizziness. She was diagnosed with migraines and prescribed a medication that is typically used to treat high blood pressure to help her manage the pain.

Ups and downs with migraines

As she’s gotten older, Brianna has had a mix of severe and less intense migraines.

When she was 22, she experienced a migraine while she was teaching. For the first time, one of her symptoms was a migraine aura. An aura causes a person to see abnormal haze, light, or static in their field of vision. Brianna didn’t know what was happening.

“I thought I was having a stroke,” Brianna says. “I couldn’t focus, and the whole room was swirling. Then one side of my vision turned static. I couldn’t feel the left side of my body or see out of my left eye.”

Brianna’s aunt took her to the hospital immediately to have her checked. It turned out that she had a very bad migraine and not a stroke. It was a difficult experience as her mother was in the same hospital beginning her first round of chemotherapy.

“My grandparents were there, and they were taking shifts checking in on me and my mom,” she recalls.

Although the severity of her migraines has increased as she has gotten older, Brianna has refined her treatment so that she can treat them more effectively.

Now, when she feels a migraine coming on, she takes sumatriptan, a prescription medication, to help reduce pain. Brianna also makes sure to drink plenty of water and get enough sleep to help keep her migraines under control. She works closely with her neurologist and primary care physician to ensure she is on the right medications with the best course of treatment.

Taking time to rest and get support

Brianna has found ways to manage her schedule when a migraine hits.

For instance, she’s let her co-workers and families she works with after school know that she gets them and may have to cancel or need extra support.

“When migraines are bad, it’s important to take care of yourself and find the best way to get relief,” Brianna adds.