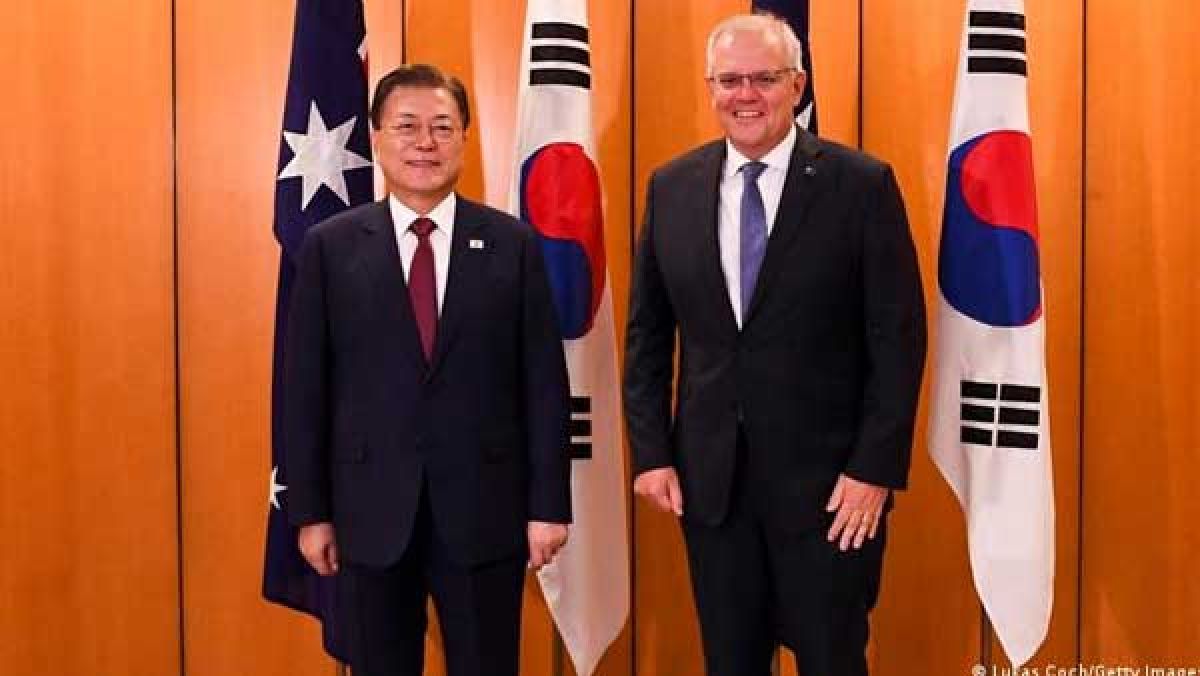 South Korea and Australia have signed a nearly $700 million defense deal on Monday during South Korean President Moon Jae-in”s visit to the country. Under the agreement, South Korean defense company Hanwha will provide the Australian army with equipment like artillery weapons, supply vehicles and radars.

The deal, worth one billion Australian dollars ($717 million, €635 million), is the largest defense contract between Australia and an Asian nation, local media reported.

“The contract that we have signed today, I think, speaks volumes about what we believe are the capabilities of the Korean defense industry,” Australian Prime Minister Scott Morrison said. The new defense contract is expected to create close to 300 jobs in Australia, where a division of Hanwha operates.

The agreement was signed as Moon was in the Australian Capital Territory on a four-day visit to mark the 60th anniversary of diplomatic relations between the two countries. The two leaders agreed to upgrade the formal ties between South Korea and Australia to a “comprehensive strategic partnership.”

No diplomatic boycott of Beijing Olympics

During his time in Australia, Moon laid emphasis on developing ties with China, ruling out joining the United States” diplomatic boycott of the 2022 Winter Olympics in Beijing.

“We need the constructive efforts of China to enable denuclearization of DPRK (North Korea),” Moon said, referring to Beijing”s role in promoting peace in the region.

However, the defense contract comes as tensions are heightened between Australia and China. Canberra”s recently announced deal to build nuclear-powered submarines in partnership with the US and Britain was widely condemned by Beijing.

Moon is the first international leader to visit Australia after the country eased its pandemic-induced border restrictions. During his visit, the two countries signed a series of technology and military cooperation agreements.