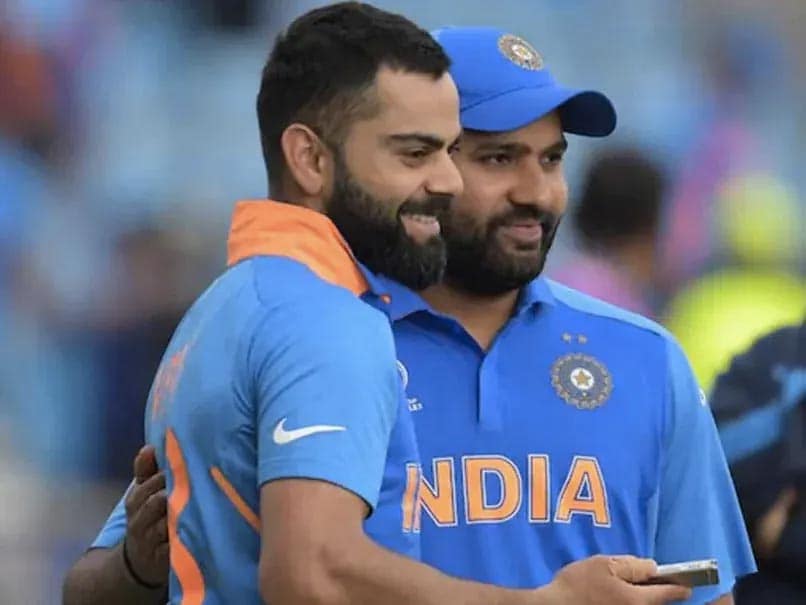 Virat Kohli was replaced by Rohit Sharma as the new ODI captain of Team India.© AFP

Rajkumar Sharma, Virat Kohli’s childhood coach, hasn’t yet come to terms with the decision of Kohli being replaced as the captain of ODI team. Rajkumar seemed baffled by the selectors’ decision to have Kohli only as the captain of the Test team while handing the limited-overs leadership duties to Rohit Sharma. While speaking on the ‘Khelneeti’ podcast, Rajkumar Sharma said, “The selection committee doesn’t provide a reason behind the decision. We don’t know what the management or the BCCI or the selectors want. There’s no clarification, no transparency at all.”

Rajkumar highlighted the fact that Kohli had been a successful leader in the ODI format and said it was a “pity” that he was replaced.

“It’s a pity how this has happened. He has been such a successful one-day captain,” he said.

Rajkumar said he was “surprised” when he heard Ganguly’s comments on the BCCI asking Kohli not to give up the T20I captaincy.

“I read Sourav Ganguly’s comments recently that they had asked Kohli to not step down from T20I captaincy (before the World Cup). I don’t recall anything like that. This statement came as a surprise to me. There are different statements circulating around,” Rajkumar Sharma said.

Rajkumar Sharma said he is yet to speak to Kohli after BCCI’s announcement of changing the captaincy but feels that the selectors should have been more straightforward when Kohli stepped down from the T20I leadership.

“I haven’t talked to him (Virat Kohli) yet. His phone is switched off for some reason. But as far as my opinion is concerned, he had specifically stepped down from T20 captaincy and the selectors should’ve straightaway asked him to step down from both the white-ball formats, or not step down at all,” he added.