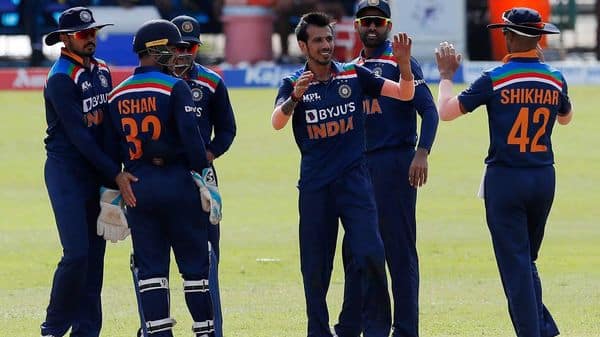 India’s sports media and sponsorship industry reached about ₹95 billion in FY20 but will be growing at a slower pace to reach ₹150 billion by 2024, a new report has claimed.

According to the report by sports-related employment agency Sporjo and FICCI, the industry grew at a CAGR of 14% till 2020.

The company’s report added that cricket is estimated to contribute approximately 70% of this figure. The gate fee or revenue generated by the ticket sales, has also seen a growth in India over the years, estimating at approximately ₹5 billion by FY2020, with cricket being a key driver at about 75% of the total contribution.

But while consumer interest is at an all-time high in sports in India, the report added that the sports industry will grow at a CAGR of 9.5% from FY20-24 to ₹150 billion since the industry in India has seen a decline in FY21 due to the covid related restrictions.

The recovery is estimated to be V-shaped in the coming years as evidenced by the success of IPL 2020. Tennis player Leander Paes, who is also a strategic advisor to Sporjo said, India’s performance at the Olympics has put sports at the centre of several discussions. “Such results are a big boost to showcase that sports is a great career choice – be it as a pro athlete or as a professional in the sports arena. It’s not just about winning medals, it’s about creating jobs and opportunities in our country.”

The report added that the sports market in India in FY2020 was 0.1% of the country’s GDP. The industry, between FY16 and FY20, has grown approximately 1.4 times corresponding to the CAGR of the Indian television advertising industry, it added. The report also noted the potential for further expansion as the contribution of the industry in India’s GDP is lower than the global average of 0.5%

One of the major factors for growth in the country’s league ecosystem across different sports, an increase in consumption across TV and digital platforms, and an increase in government and private initiatives as being additional key drivers.

The company’s founder G. Srinivasan said, this study has highlighted some key areas in the Indian sports market that are expected to see an increase in the next decade.

“Enabling and empowering the community with the correct information and tools to not only follow their passion but also be job-ready is what we hope to achieve.”

Amit Bhalla, co-chair of the Sports and Youth Affairs Committee at Federation of Indian Chambers of Commerce & Industry (FICCI) said the sports sector is poised for incredible growth and with that comes the need to have the right kind of talent and skills to fuel this growth. “This kind of benchmarking sets the tone for the coming year where we all need to focus on meeting the skill gap and developing new job opportunities in sports.”

* Thank you for subscribing to our newsletter.