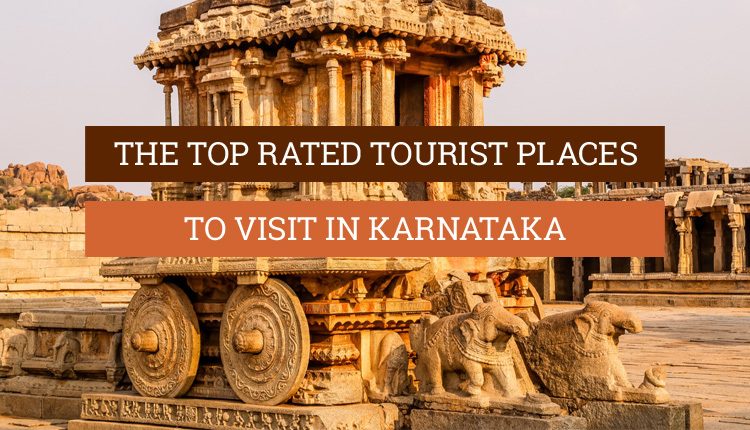 Karnataka happens to be the largest State of South India. The capital of this state is Bangalore, which also happens to be one of the most advanced and highly developed cities in terms of technology. The state enjoys rich culture and traditions. The people have adapted to the modern lifestyle, but they have kept the culture and history intact and close to their hearts. This is seen in their practices and festivals, which are celebrated eagerly with joy and love every year.

Apart from this, the history of Karnataka has witnessed the ruling of some of the most popular empires in ancient and medieval times. During the times of these empires, the philosophers and artists started a literary movement, which is prevalent to date. Besides, one can see in Karnataka how people with different faiths and beliefs thrive together. Cultural diversity and linguistic diversity are a few marks of brotherhood present in this state. This tourism and hospitality industry is flourishing here since millions of national and international tourists visit places in Karnataka every year. If you are planning for South India travel, then Karnataka is one place in South India that you should visit.

Culture and festivals of Karnataka state

The state holds numerous historical secrets and traditions which are reflected in the cultural practices today. Bangalore is the capital city here and attracts a lot of attention. But Bangalore is just not the only place where you’ll find the art and culture here in Karnataka. The folks in the past would paint on paper, wood, cloth etc. The brushes used for painting weren’t created from synthetic materials but rather from the original hair of animals like goats, camels, squirrels etc. Apart from this, the state is home to 50 tribes in total, and each of them has a story to tell. Tribal art is one unique indigenous art form that fascinates many people across the world. For around 300 years, Karnataka was home to the Vijayanagar empire and around four other dynasties. Hampi, located here in Karnataka, is considered a world heritage site by UNESCO. The temples and architectural musical pillars’ remnants all depict the empires that must have ruled these states years back.

The state enjoys celebrating many exciting festivals every year. Some of these are mentioned below:

Festivals mentioned above are the only a handful of the many festivals celebrated here in Karnataka. It is always advisable to travel to Karnataka or any other state of India during the months when these festivals are celebrated in their glory. It will add to your tour, and you’ll take home some really beautiful memories.

Places to visit in Karnataka

One can visit so many beautiful places here in Karnataka, including temples, forts, world heritage sites, hill stations, and so much more. Some of these places one can visit to get some enthralling experiences are mentioned below:

These are few places that one can explore during Karnataka tours. Still, many more are there that can be included to the list during your holiday in South India. It is always important that you list down the places you want to visit in advance so that you do not have to hassle and waste time deciding after reaching Karnataka.