With the upcoming Malayalam film starring Pranav Mohanlal, you can experience the joy of listening to music on old school cassettes and CDs once more

Terms like ‘A side’ and ‘B side’ might be unfamiliar for Gen Z but for those from the Eighties and Nineties, they are an inseparable part of growing up.

The makers of Hridayam hope to tap into that nostalgia. Directed by Vineeth Srinivasan and starring Pranav Mohanlal, Darshana Rajendran and Kalyani Priyadarshan, this upcoming Malayalam film will have all its 15 tracks on audio cassettes and CDs on sale for listeners.

The idea was the result of a discussion between director Vineeth Srinivasan and composer Hesham Abdul Wahab when they were taking a stroll on the streets of Istanbul in Turkey, where they had gone to record a few instruments. “We spotted shops selling CDs and cassettes, and we became nostalgic about our own experiences with music,” recalls Hesham, who grew up in Riyadh, where access to entertainment channels was limited. “My only gateway to music was through cassettes and CDs, which I used to buy whenever I came to India for vacations. Those experiences will never go away from my heart.”

The team wanted to see if it was possible to make audiences re-live that experience. Thanks to Chennai-based music label Think Music and an association with a Japanese manufacturer of audio cassettes, Hridayam will now its music in cassettes and CDs. “Any composer who has lived in the Eighties and Nineties would have this dream to bring their music in the form of cassettes, and I’m glad to be living that dream,” says Hesham. 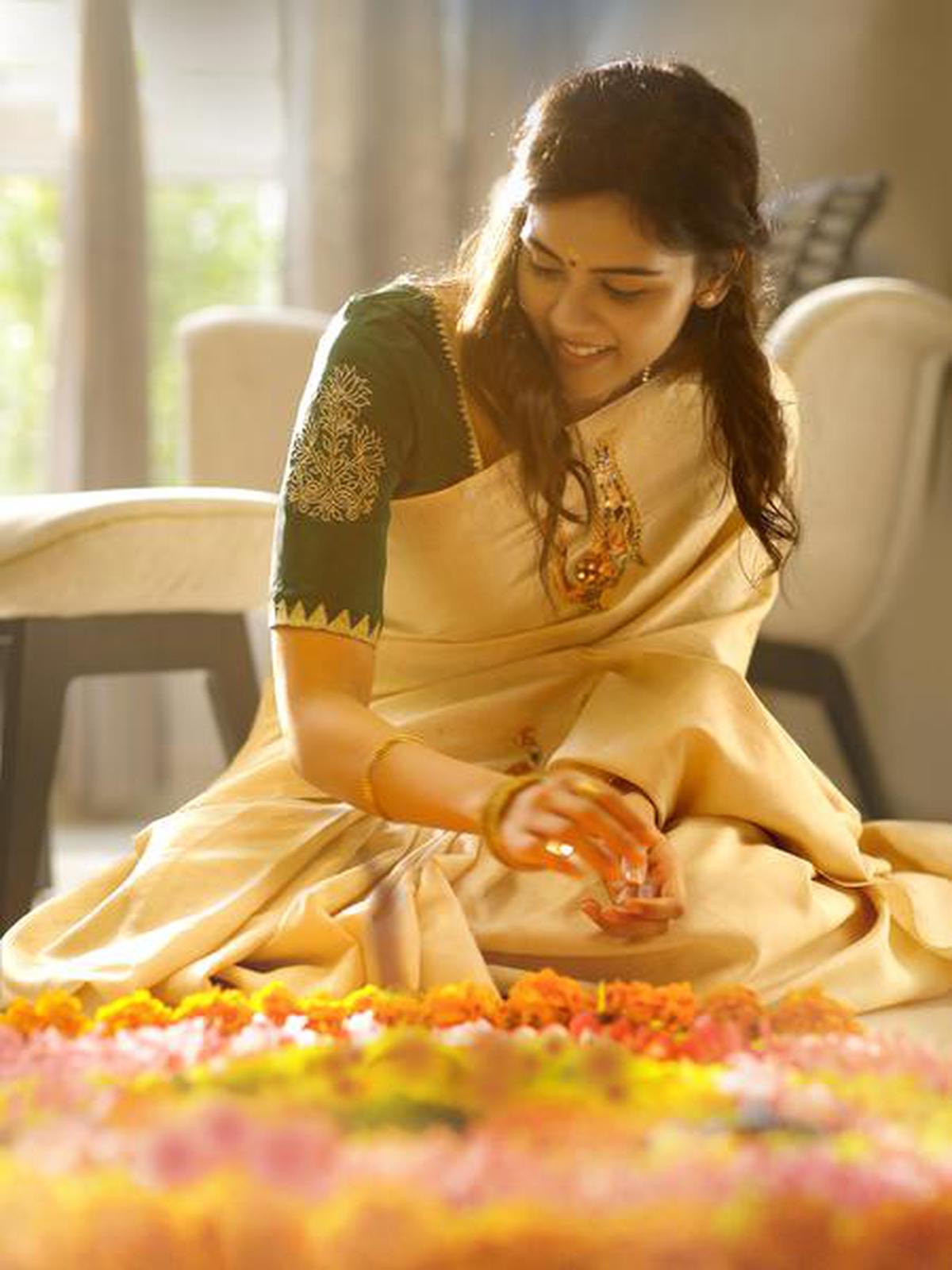 The announcement of pre-orders has already received an overwhelming response, according to Santhosh Kumar of Think Music. He says, “We have already received 1,000 pre-orders for cassettes and 500 for CDs, from listeners across Kerala, Tamil Nadu and Karnataka,” he says. Vinyl recordings of Hridayam also will be available after the movie’s release.

So, how do audiences listen to the songs when they are unlikely to still own audio cassette and CD players? Says Santhosh, “As a music label, our scope ends with making the cassettes and CDs. The availability of electronic equipment is not in our purview, but we do know that there are many households that still have cassette players. They are also available in some electronic shops and can be ordered online.”

Hesham has already got his old Walkman fixed and is waiting for the first batch of Hridayam cassettes to arrive, so that he can re-live what he felt as a listener two decades ago. He mentions that cassettes/CDs of Tamil film Boys and Hindi flick Jodhaa Akbar find pride of place in his studio.

“Take AR Rahman’s Jodhaa Akbar, for instance. When we listen to the first song (‘Azeem-O-Shaan Shahenshah’), we are being introduced to the world of Jodhaa Akbar and get a peek into what the film is about. We then move on to the love song (‘Jashn-E-Bahaaraa’) and then to ‘Khwaja Mere Khwaja’. This slowly prepares you for the film and leaves to your imagination on what kind of visuals will go with it. All this gives you a unique musical experience, something which modern musical streaming apps cannot provide.”

Cassettes and CDs are available for pre-order in www.thinkmusic.in at ₹199, excluding shipping