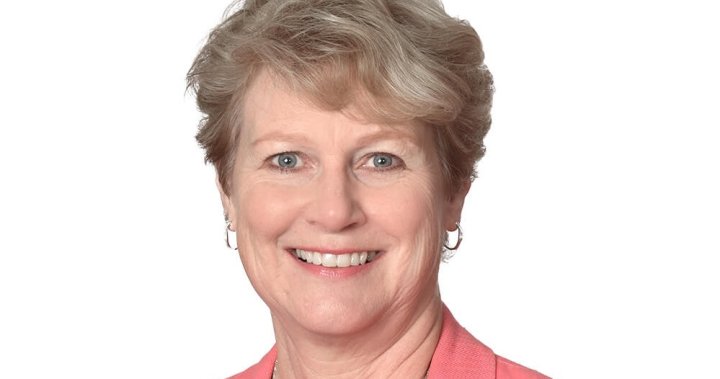 A B.C. provincial cabinet minister was hurt after being knocked to the ground near the legislature on Tuesday evening, according to the premier’s office.

Premier John Horgan’s office issued a statement Wednesday, saying the incident happened to Forests Minister Katrine Conroy as she was walking home, and that she was recovering after suffering minor injuries.

“Premier Horgan, the cabinet, and the entire BC NDP caucus are supporting Minister Conroy in any way that she needs,” the statement reads.

It was not immediately clear exactly where the incident happened or who allegedly knocked the minister down.

Victoria police confirmed the incident, which was reported Wednesday, was under investigation, and that they were looking for a passerby who may have stopped to help the minister “during or after” it.

Police couldn’t immediately speak to whether they believed the incident was deliberate or the other party knew of Conroy’s position in government, or what may have preceded it.

2:15
City of Victoria has highest crime severity index out of all B.C. municipal police agencies in 2020

City of Victoria has highest crime severity index out of all B.C. municipal police agencies in 2020 – Jul 30, 2021