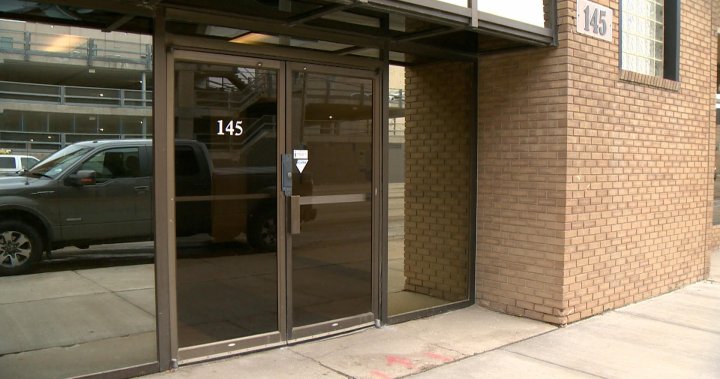 The City of Saskatoon is getting closer to opening a temporary shelter to help people experiencing homelessness.

An emergency council meeting is being held 8 a.m. Thursday to discuss approving the shelter.

“Our Saskatchewan winters are probably the worst place to live in the winter when you don’t have a roof over your head,” he said during a public planning, development and community services meeting Tuesday.

The shelter has faced challenges, from a months-long search for a location to needing approval from city council.

“This is not a good situation,” said mayor Charlie Clark.

“I understand there’s questions about this temporary shelter and some finalization that needs to happen around the program and security and some of those things, but we don’t have the luxury of time.”

Supporters of the shelter spoke at the meeting. Saskatoon-based Sanctum runs care homes for the city’s most vulnerable.

Their executive director said between the pandemic and changes to the Saskatchewan Income Support (SIS) program, more and more people are needing help.

“Just yesterday I had to advise my outreach staff to send a woman who was eight months pregnant to the hospital,” said Katelyn Roberts

She said this isn’t a one-time occurrence; the week prior her team had to take similar measures for two pregnant women.

Shelters across the city have said they are at capacity most nights, and sometimes have to turn people away.

The tribal council said their 24/7 shelter will focus on giving people trauma-informed support like mental health and addictions services.

They’ll have three meals a day, laundry facilities, and ultimately somewhere designed to feel like home.

“(They can) have a normal evening like a normal family does,” said Arcand.

“They can go and make a sandwich in the fridge or make their own coffee, they’ll have their own little private rooms — it’s kind of like, in my view, an oasis compared to them living on the street.”

The tribal council is getting some money from the city and other community organizations. They also have some funds of their own.

They have also received donations from the community.

They’ve applied to the federal government for a $1.4-million grant to help run the space until the end of April. In previous interviews, the STC said they had enough money to run a couple months.

Arcand said they estimate it will cost around $200,000 a month to run the shelter.